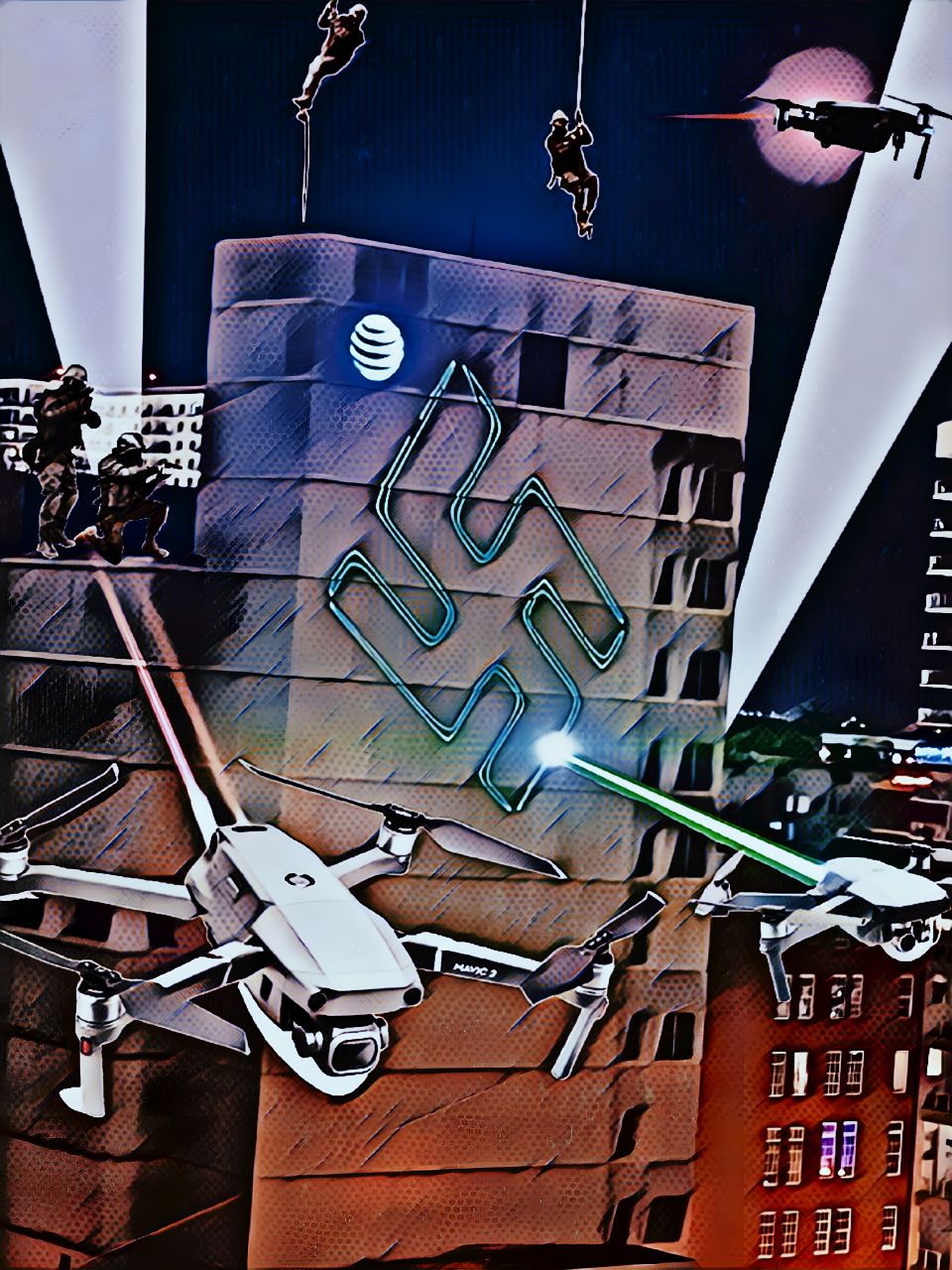 In Jacksonville, NSF projected images of swazis, a silhouette of Le Happy Merchant, and an Iron Cross. 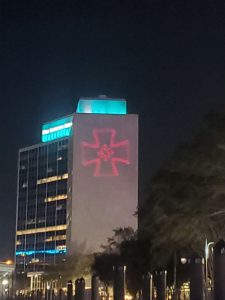 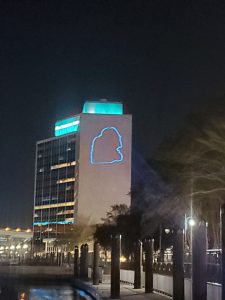 Reaction from StopAntisemitism, CSX Railroad, Jacksonville City Council, media, and reddit jannies was as immediate as it was delicious.

There’s no question that Jacksonville lost last night. It lost yet another fight against racism, xenophobia, and anti-semitism, and the silence from our city’s leadership to denounce this symbol of hate that was broadcasted on the @CSX building.@lennycurry @GovRonDeSantis pic.twitter.com/LtseesQUj6 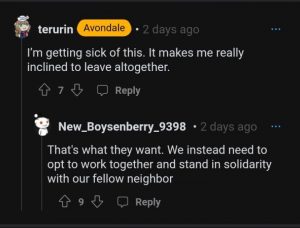 6 million miles to the south, the GDL displayed a swazi and a number of different messages on a building in front of FBI Headquarters in West Palm Beach.

Some of the messages included:

Last night, in downtown West Palm Beach, swastikas and antisemitic, violence inciting messages were projected onto a building. These messages are so normalized in Florida (and the US) that our news outlets are silent. @pbpost @WPTV @WPBF25News @FOX29WFLX pic.twitter.com/F9TmCQXnrI 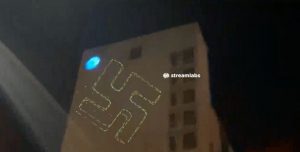 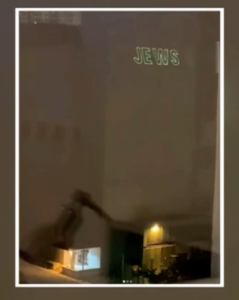 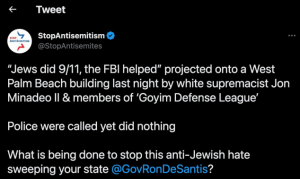 Jacksonville City Council was reportedly preparing to table a bill later this week aimed at censoring these displays of free speech.

I have been told this will be introduced as a bill on Wednesday. I'm quite proud that this idea took off. Also grateful to our elected officials for being open to a creative solution.

That legislation has now been confirmed by Action News Jax and has been proposed by council member Rory Diamond.

“It essentially means, we’re going to protect property rights on the one hand, and we’re going to stop these messages of hate being projected on our Jacksonville buildings,” Diamond said.

According to Diamond, violators would receive a misdemeanor and it would also be a civil infraction, which means the building owner could sue.

No such creative solutions were enacted to silence Robin Bell, who projected messages like “Shithole” and poop emojis onto the Trump International Hotel in Washington, D.C. for four years without interruption.

It is unclear whether or not Diamond is Jewish, but he is an unapologetic Zionist and is a conservative Republican. Diamond also has higher political aspirations and has been considering a run in Florida’s 4th Congressional District.

The ADL’s Jonathan Greenblatt seethed on Twitter, quickly getting ratioed and dogpiled. Only the most classic anti-semitic tropes were used.

GDL has been responsible for the mass dissemination of vitriolic, antisemitic content, and as we have learned time and again, hateful words fuel hateful actions. We must not stand idly by as this deplorable group gains traction and continues to put Jewish communities in danger. https://t.co/rCfAOzUgPE

Residents of nearby Boca Raton, Spanish for “mouth of the rat”, say packets with “disturbing” messages were thrown into their yards. While Boca Raton Police are investigating, former FBI agent Stuart Kaplan, Jewish, says the words are testing the limit.

Jews in Boca are even going so far as to claim to authorities that the packets contained Zyklon B pellets…oh gawd!

Finally, blacks decided to honor the degenerate reverend docta kang with a mass shooting that predictably killed no one even though 8 people – including a child – were shot during the appropriately named “MLK Car Show and Family Fun Day” in Ft. Pierce, FL.

Large police presence next to Ave. M and 13th St. in Fort Pierce. @stluciesheriff says there was a shooting. Witnesses tell @WPBF25News multiple people have been shot. Working to gather info. pic.twitter.com/rGWQunx8J7

No arrests have been made.