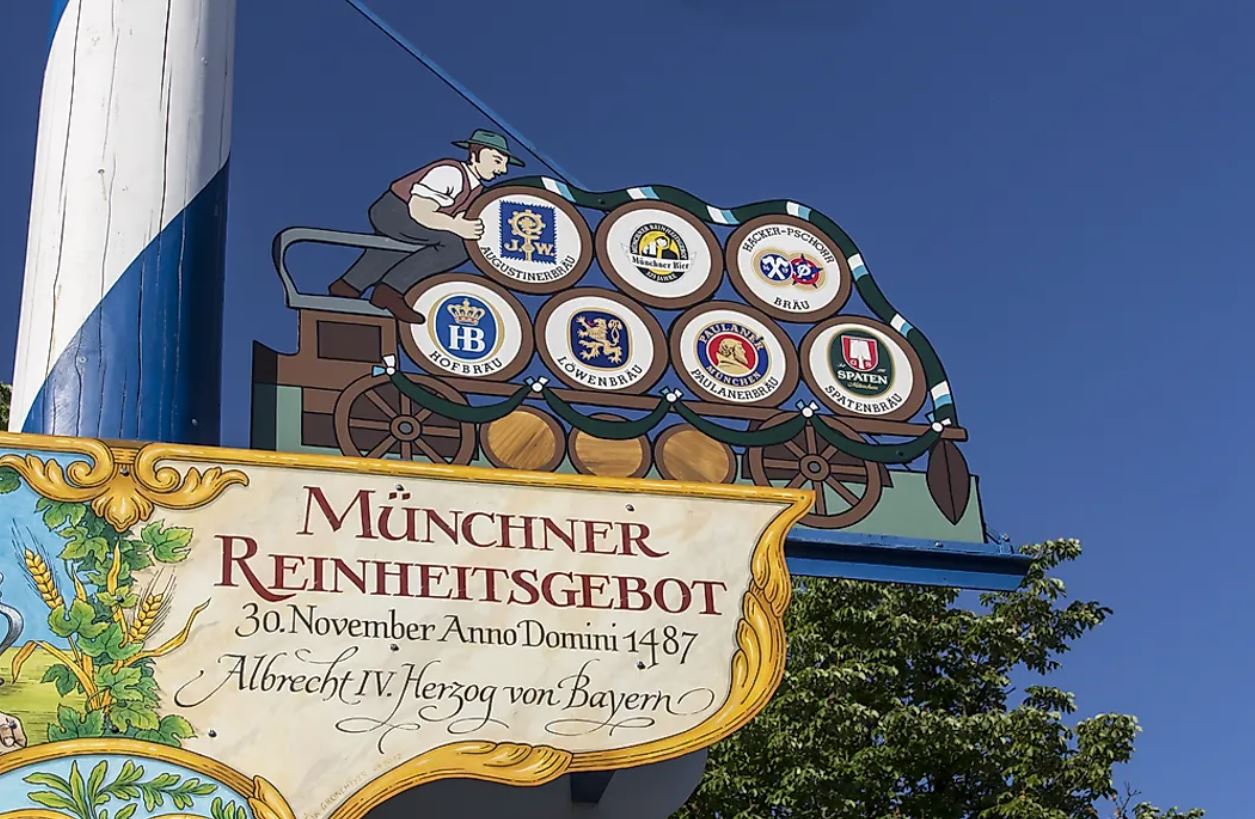 For me, one of the most valid points on eating healthy and having awareness about the subtle ingredient changes to the foods we’re sold is that Jews have been polluting food supplies, for both profit and poison, for thousands of years. Several laws, most dead long ago and one still in effect, were the result of Jewish meddling with, and ultimately poisoning, food staples in two European countries in the Middle Ages. 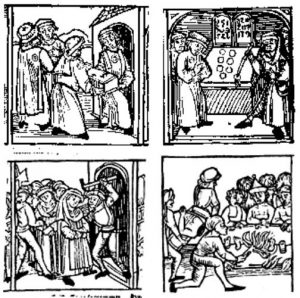 A 15th-century German woodcut of some good old-fashioned Gentile justice.

In Munich, a purity order was decreed stipulating that beer could only be brewed from 3 ingredients: barley, hops, and water. Yeast was presumed to be critical to the brewing process and was not mentioned by name. 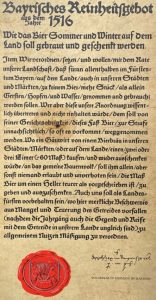 Let it be said, let it be written.

The reason for this was because ingredients were being added to beer for the purposes of dilution, prolonging shelf-life, and masking beer that was turning bad. Soot, sawdust, and poisonous tree roots were being added, causing sickness and death. 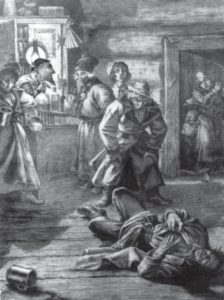 Jews weren’t the only ones doing this, but they were the major players. Prior to the purity order, Jews had already been banned from brewing beer and were in the process of being removed from German and Bavarian cities and towns for the usual laundry list of Jewish crimes. Incredibly, the quality of beer and life greatly improved once Jews were removed, and after the year 1516, when the purity law was adopted throughout Bavaria. 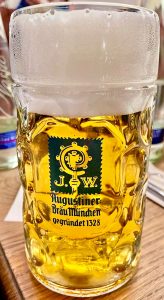 Augustiner is my preferred Munich beer.

In Krakow, Jews were banned from baking in the 9th century A.D. and were later banned from buying, selling, or touching bread made for Gentiles. Jewish puppet King Boleslaw the Cuckerer nullified that law in 1264, but it was reinstated in 1267. Take that, nnnguy.

Jews credit this law with the creation of the bagel, when they were…get ready for this…denied access to ovens, so they boiled them instead. In response, in 1496, the Gentile-controlled baker’s guild limited the production of all white bread inside the city walls. All of this stemmed not from some crazy kook conspiracies, but from Jews cutting flour with sand, sawdust, dirt, and all kinds of other disgusting filler, and often poison, to sell to peasants. 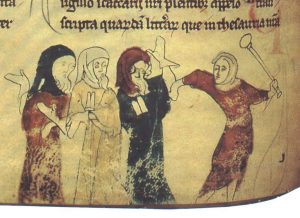 Thou shalt not be Jewish.

After WWII, Nakam, a Jewish terror group led by Abba Kovner was formed with the expressed purpose of poisoning the bread and water supply for as many as 6 million Germans as revenge for the alleged “Holocaust”. Given that there was no such event in which 6 million Jews were exterminated by Germans, this was nothing more than an attempted genocidal act that served as a continuation of what Jews have been doing for thousands of years. And it’s happening today in even more insidious forms. 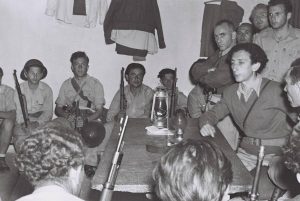 The potential applications of such laws in today’s clown show are virtually limitless. The Munich solution of enforced purity stood the test of time and worked really well for beer, but everyone knows the world’s very best purity laws come from Nuremberg.

The Alex McNabb Autobiography Sample 1; “Born in the 80s.”