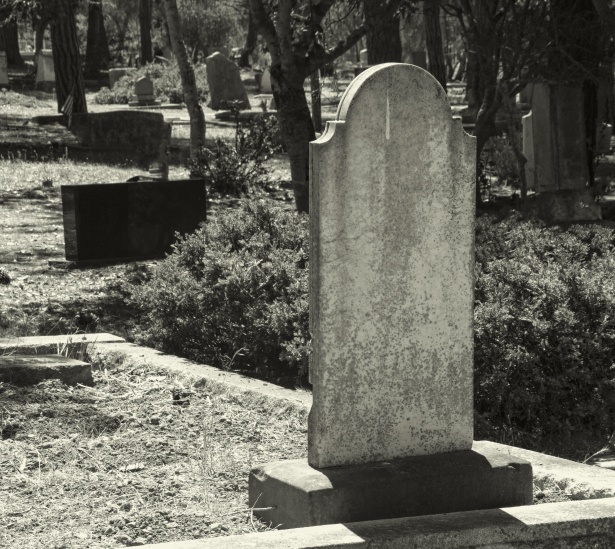 The month of October represents death and decay for a lot of cultures in temperate zones. This is the time when leaves change, days shorten and the seasons go through a visible transition towards the sterile gloom of winter. It’s not a coincidence that both the Dia de Muertos and Samhain fall within a day of each other at the end of October. As modern people have become entirely disconnected from this primal remembrance of mortality, dead ancestors, and the change of season, so too have they lost their ability to process death and the precarity of their own lives.

Looking back on three deaths from my own personal life, I think there’s a lot to be learned both in the manner in which these people died and in how people reacted to their demise.

The first was a late teenage friend of mine named Brandon. He was a gregarious, funny, outgoing character that hung himself in his own basement. Brandon’s death was a ragged, messy, painful catastrophe that shocked an entire community. His funeral was the most heavily attended service I’ve ever been to, further underlining the unnerving wrongness of a young man with that many friends actually killing himself. I would say denial and disbelief set the tone for the day; his family wanted desperately to believe it was foul play while his peers were simply overcome with shock. What else can you really do with the suicide of a young, healthy man with his entire life ahead of him? It is a tragic feature of our deeply alienated and inhuman society, so it is only natural no one is really prepared for it.

Three years ago, my own mother also took her own life after an ugly and failing “battle” against breast cancer. This was a senseless, unnecessarily monstrous final chapter in the life of someone widely regarded as the nicest member of the entire McNabb family. My mom was hopped up on Joseph Mercola propaganda and didn’t want to fight cancer with the tools of the mainstream medical establishment, despite one of her very own sisters beating the same exact disease with proper treatment. Mom was withered by the cachexia of untreated cancer into a husk of her former self, and her brutal end from a self inflicted .44 magnum round was a traumatic capstone to the entire ordeal. Honestly I think dismay and sheer horror were the only emotions any of us felt. It seemed like such a senseless waste to refuse the “violation” of chemo-therapy only to sever your own spine with a magnum caliber handgun round. It was my mom’s denial and fearfulness in the face of a daunting yet beatable adversary that led to that moment, had she simply sought out conventional treatment I’m reasonably certain she’d either still be alive or would’ve at least lived long enough to meet my children.

Finally, an old friend from my younger days succumbed to Covid and was taken off life support today. Matt was someone I had lost touch with over the years, but I still remember the night he came walking up to my house after crashing a mutual friend’s WRX in the front yard of the old couple that used to babysit my brother and I. He would eventually become one of the most talented and hardworking auto-mechanics in the entire region, going to work for the owner of the car he totaled for a while before moving on to different businesses. Sitting here with a beer in hand I still can’t quite believe he’s gone. Matt and my brother used to be good friends, and the three of us wasted a lot of nights together messing with cars or getting sloppy drunk.  I could’ve never imagined that he would eventually die from an exotic, foreign-born virus that didn’t even exist when we were kids. 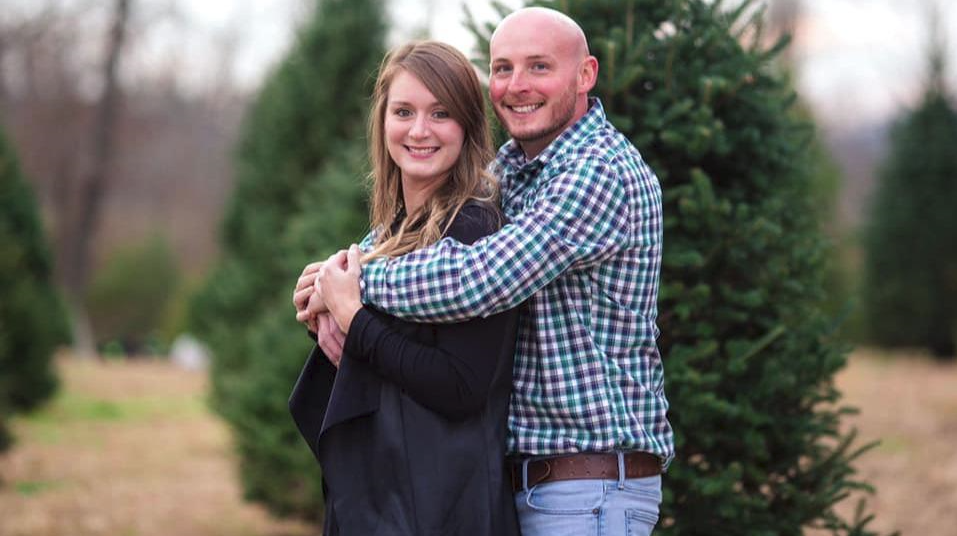 When I tell people about Matt, they want to know one of two things based on their biases: Did he have comorbidities? Was he vaccinated? Both of these questions are a transparent attempt to cope. People need to believe that someone in their mid 30s doesn’t just drop dead, there has to be something they Did Wrong that of course wouldn’t befall the person asking the question. Surely you’re too smart and too healthy to just end up dead of some seemingly preventable disease or ailment. Fact of the matter is, we’re all human, we can die at any second, and we should a lot spend more time thinking about that. Matt was the picture of health and for all I know could’ve very well been vaccinated, or in a different sequence of events died from the vaccine itself. As near as I can gather, he just had a bad luck of the draw with a virus that wouldn’t even exist if we didn’t live under the corrupt regime of exploitative “open borders” capitalism. The economic system ain’t changing anytime soon, nationalism hasn’t come back yet, so we’re all left to spin the roulette wheel same as our ancestors did with influenza and smallpox.

That brings me to the point of this article, which is that you as an individual have to grow up and acknowledge the ever-present threat of your own demise. This is the perfect time of the year to do it, if you aren’t in the habit, I suggest constructing a shrine, alter, place of remembrance or literal ofrenda to your dead relatives prior to October 31st. When you actively think about how little time you really have on this earth it will lend a sense of urgency to what you do with that time. Life is too short to not fight for what actually matters.