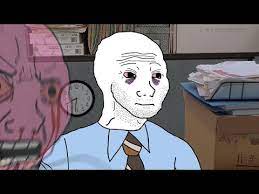 Right now Republicans are doing two entirely predictable things: Rapidly closing ranks behind their first transgender candidate for governor, and slashing pandemic assistance for their constituents. This is the pure essence of the GOP, giving you liberal degeneracy packaged in a conservative wrapper while making absolutely sure you never get one red cent from your own government. While crying about “socialists” and “Neo-Marxists” the helpful Republicans are here to tell you that Democrats are the real transphobes and Caitlyn Jenner is totally based for opposing transgender athletes in girls sports.

Conservatives are doing a true, full-court press on how the evil Chinese communist controlled Biden administration is paying workers to stay home. Fox News pied piper Tucker Carlson laments that “strip malls have help wanted signs” while unemployment runs high. Apparently to Republicans, it’s really important that the local body jewelry pagoda has enough underpaid cashiers working the register because hawking cheap foreign merchandise is the engine of the American economy. Carlson goes on to draw the small business canard from the holster and bludgeon the audience with it, claiming that while Walmart and Amazon might be able to pay their workers a living wage to entice them back into the work force, the “little guy” can’t afford to do that with his staff. 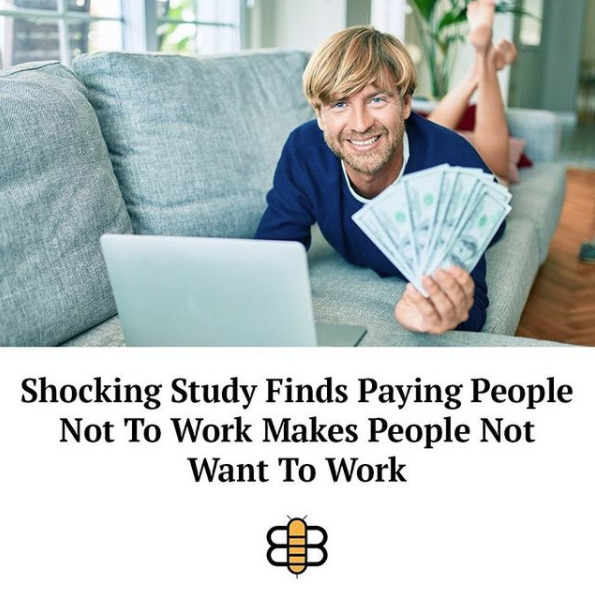 That’s right, the entire American workforce needs to remain underpaid so that some retired schoolteacher with a knickknack shop can afford to hire herself a part-time employee.

This is your brain on conservatism. A demonstrably false assumption about government benefits making everyone too lazy to work hitched to some fake sympathy for the “small businessman”. The party of Big Business and lower corporate tax rates loves to cry crocodile tears for the plight of the mom and pop shop after holding the door open for mega-corporations to exterminate them for decades. Nevermind that jobs themselves evaporated during the Great Covid Pandemic Apocalypse of 2020, conservatives want to point the finger at wagies themselves. The problem is not that there is a “shortage” of labor, it’s that there are a few particular industries unwilling to pay the current price tag on labor. Instead of aggressive recruitment with competitive wages, these businesses are whining to the government to impoverish the general public until they agree to the price that the corporations are willing to pay. Given the full context of the situation, this is exactly like demanding the United States cease all emergency relief during a natural disaster until the farm equipment dealers in the affected region slash their prices on tractors. 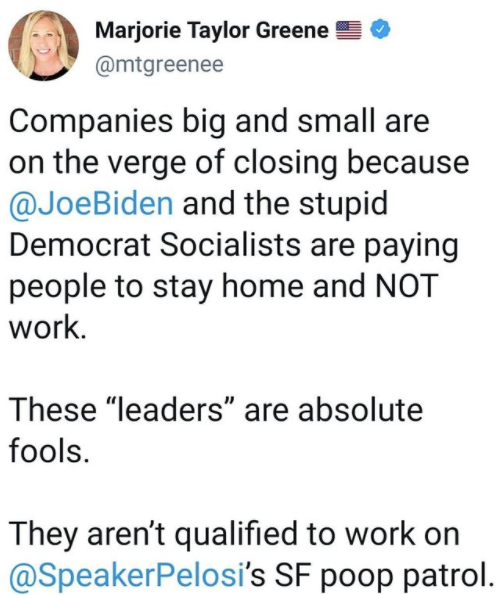 There is no “labor shortage”, but there is a surplus of greedy employers unwilling to raise their wages. Let me reiterate: The problem is not that people are unwilling to work, it’s that they refuse to work for the price you’re offering them. One other major factor of grave concern in the present “crisis” and beyond is that there just aren’t enough workers available to even take the jobs that are offered. Given that this is a direct result of not having enough humans to go around and that finances are one of the top reasons couples cite for not having kids, pursuing policies that increase the economic precarity of American workers is a colossally stupid long term strategy. Even immigration won’t be more than a temporary Band-Aid on structural problems with wages that are this vast. 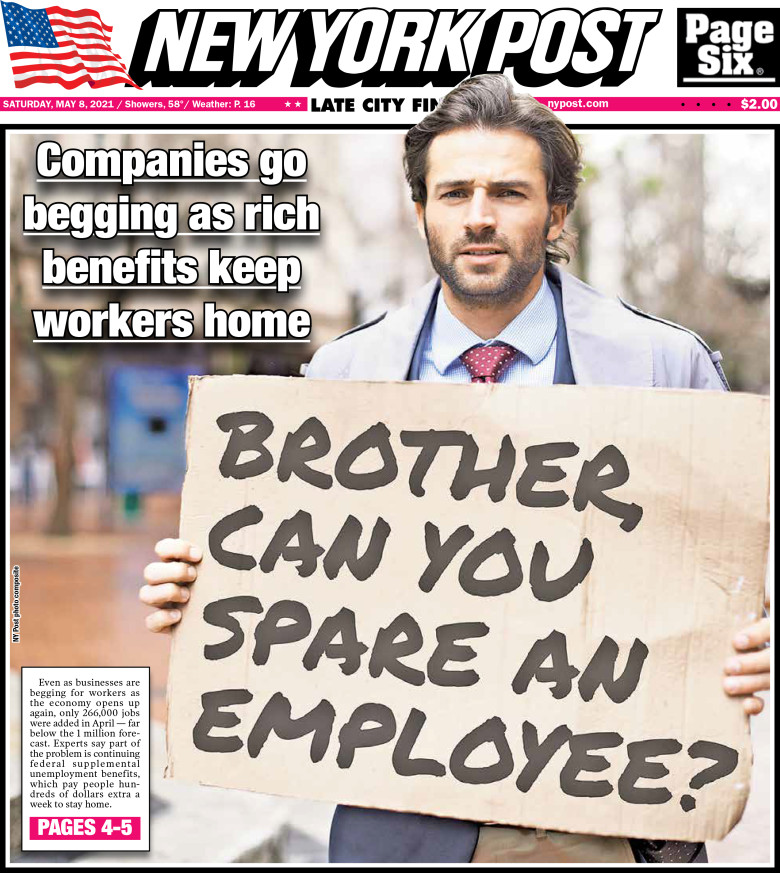 Republicans like Mitch McConnell don’t care about any of this, they just want you to accept some sacrifices so their corporate pals can make more money again. Lucrative big business racketeering financed via worker exploitation is ALL that these politicians ever care about. Remember that in 2018 Mollie Tibbets was killed by an illegal immigrant working on a farm co-owned by a prominent Iowa Republican. This is the true face of “Conservatism” in America, it is nothing but naked avarice and the pursuit of unsustainable profiteering at the cost of human lives, dignity and justice. These are the exact same people telling you that “the government is paying you to stay home”. They couch their browbeating in thinly veiled moral language about “laziness” while being the most morally depraved, dishonorable liars in all of American politics. A Republican is perfectly okay with your daughter being raped and murdered by an illegal Hispanic dairy worker just so long as the labor costs in the milk industry stay low, and they do not give a good Goddamn if you’re forced to live in near poverty in abject wage slavery if it means corporate hotel chains can shore up their quarterly earnings report.

Stop letting them get away with this campaign of mendacious gas-lighting.