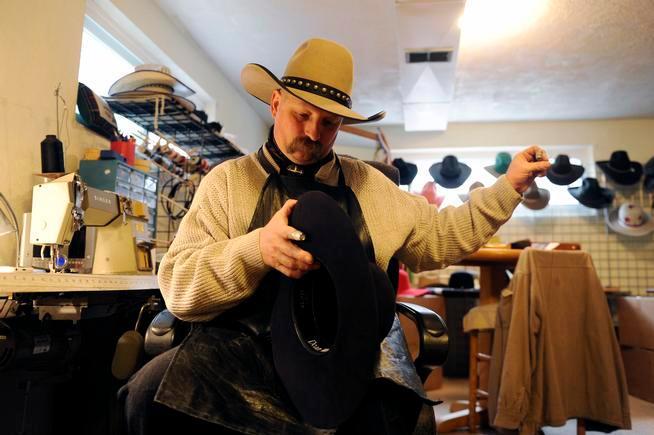 The National Justice Party strongly condemns the cold-blooded murder of American patriot, veteran and family man Lee Keltner. Keltner was shot dead by a Pinkerton hired thug with “antifa” associations during a protest in Denver on Saturday, October 10th.

Lee Keltner was a 49-year-old grandfather, veteran of the United States Navy, and an artist who created custom hats. He was with his 24-year-old son Jay, attending a Patriot Rally in Denver, Colorado, when the event was accosted by Black Lives Matter and “antifa” rioters. Photos and videos of the murder show Keltner and other rally attendees being aggressively menaced by a militant agitator wearing a “black guns matter” tee-shirt. A few moments later, Keltner was shot in the head by Pinkerton Agent Matthew Dolloff.

Dolloff’s social media history reveals an obsession with anti-White and far-left social causes such as fighting “fascism” and “racism.” He was hired by NBC News affiliate 9News as a bodyguard for producer Zack Newman, who openly advertises his Jewish political identity on Twitter and evidently shares Dolloff’s leftist views. The Denver news station has come under heavy scrutiny in the past few days for other associations between prominent employees and “antifa” rioters. The situation is yet another example of the by now all-too-familiar overlap of mainstream media bias, Woke Capital, Jewish political identity and far-left violence.

The murder of Lee Keltner sets a new and dangerous precedent. A paid mercenary has, essentially, carried out a politically and racially motivated assassination of a working class patriot and nationalist. Dolloff was employed by none other than Pinkerton, the company formerly known as the Pinkerton Detective Agency—the most infamous union-busting organization in American history. Pinkerton once boasted a private police force larger than the U.S. military, and was involved in suppressing workers in the bloodiest U.S. labor battles including the Homestead Strike, the Great Railroad Strike, and the Ludlow Massacre.

For years, nationalists have been warning that “antifa” are effectively acting as the street soldiers for global capital. The comparison has often been made between modern “antifa” and the strike-breakers of the Robber Baron era. In similar fashion to their Pinkerton predecessors, “antifa” act as spies and informants for big companies intent on using diversity to break up worker homogeneity and solidarity. “Antifa” primarily rely on methods developed in the era of union-busting, such as snitching to corporations and blacklisting individuals engaged in organizing deemed threatening to the interests of the rich and powerful. With the full backing of police and the federal government, these modern day Pinkertons brazenly use the tactics of terror and violence to break up peaceful assemblies of patriots and nationalists.

As billionaire wealth surges, nationalism and the rights of the working class have become intimately connected. Working families all over the West have struggled for decades under the wage-eroding effects of outsourcing to third world countries and the importation of millions of non-White immigrants as cheap labor. “Diversity” and “multiculturalism” are the slogans used to bust up workforce solidarity. Capricious, arbitrary and totalitarian codes of political correctness are used to attack free speech and keep workers in constant fear of losing their jobs and livelihoods. Huge tech companies now freely engage in mass censorship of nationalist political views opposed to liberal globalism.

The only line left for Woke Capital was the employment of armed mercenaries as private guards to kill nationalist workers. This line has now been crossed with the brutal murder of Lee Keltner by a Pinkerton assassin. Lee now joins the ranks of many dozens of working class Americans in history who have fallen to Pinkerton violence.

The National Justice Party stands in this historic struggle with labor against capital—we stand with patriots against globalists—and we stand with American hero Lee Keltner in defiance of the “antifa” thugs and their corporate Jewish paymasters.