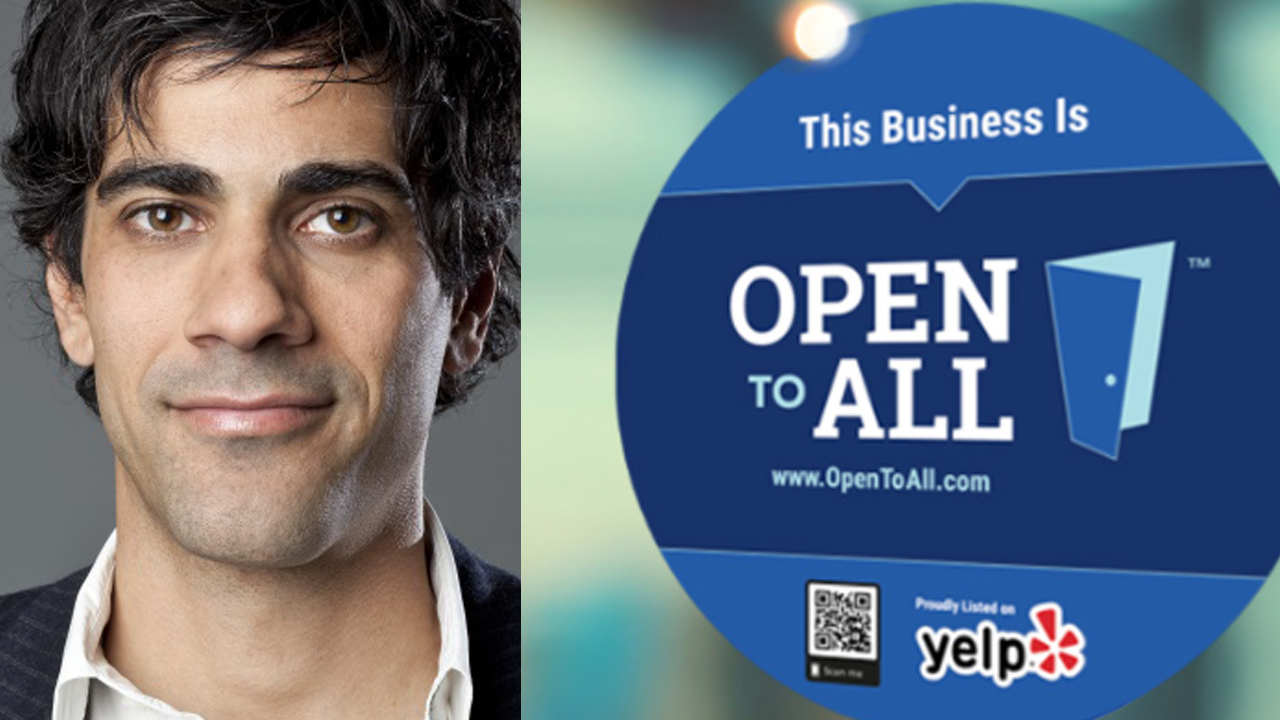 Review aggregator Yelp made waves on October 8 after announcing that when businesses accused of “racism,” the company “will place a new Business Accused of Racist Behavior Alert on their Yelp page to inform users, along with a link to a news article where they can learn more.”

Twitter users quickly identified the policy change as a “shakedown,” noting that Yelp has been credibly accused in the past of offering preferential treatment to businesses that pay for their premium services.

An review of Yelp’s recent behavior reveals the company’s “Racist Behavior Alert” isn’t a standalone feature- it appears to be a component of a larger extortion operation Yelp and their partner organizations are engaged in. 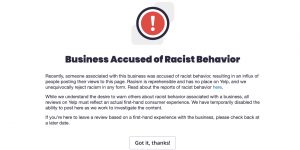 Shortly after the company pushed to go public in 2012, a Boston University investigation found that fake reviews had surged from 6% in 2006 to 20% in 2014. 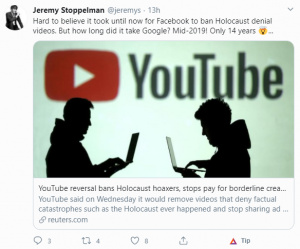 Over 70,000 of Stoppelman’s Twitter followers are fake, according to TwitterAudit.com.

Yelp claims to have a proprietary algorithm that filters out fake reviews. However, they have refused to disclosed how the filter works, or given any indications about why some reviews are accepted and others are disregarded- much to the chagrin of business owners that find themselves bombarded with fake reviews.

In one case, a Christian pizzeria owner found her business’ online reputation destroyed by people who had never eaten at her restaurant. She was targeted after speaking up in favor of her state’s religious freedom law that allowed businesses to refuse to cater gay weddings.

This has created a prime opportunity for SEO tricksters, fake review mills, and internet marketing ‘gurus,’ all claiming to have the ability to manipulate, inflate, or hide Yelp pages and save online face for businesses with no other recourse.

A search of popular web contracting site Fiverr reveals 73 different contractors specializing in managing or manipulating Yelp reviews. There is an entire cottage industry teaching small businesses the best strategies for drafting reviews and paying others to post them. Despite Yelp’s supposedly “foolproof” screening algorithm, several companies advertise review packages ranging from $30 to $675.

Between 2008 and 2014, the Federal Trade Commission received 2,046 complaints about Yelp- mostly from small businesses. Some business owners accused Yelp of planting fake negative reviews on their pages after they declined to pay Yelp for advertising.

Yelp’s recently-announced “Racist Behavior Alert” was announced the same day the company reaffirmed their partnership with a group called Open To All. 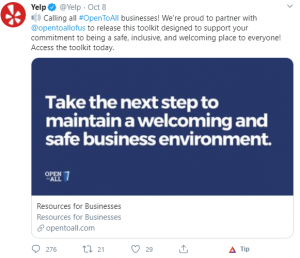 Open To All claims to be “a nationwide campaign to transform America. At a time when there are deep divisions, we’re joining together to build a thriving, competitive, inclusive nation.”

On their website, Open To All describes themselves as “a nonprofit campaign to transform America. At a time of deep divisions, we’re joining together from all walks of life and work to build a thriving and inclusive nation where all are welcome.”

They further describe themselves as “a growing coalition of more than 200 non-profits, from the Leadership Conference on Civil and Human Rights and the Anti-Defamation League to disability groups,” and more. The site features a video highlighting the plight of a mentally ill man that wants to use a women’s restroom. 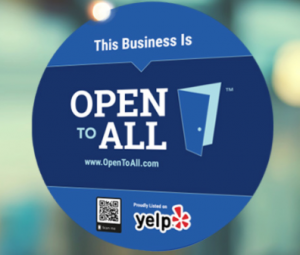 To become “Open To All Certified,” a company must sign a commitment to follow neoliberal ideology, designating themselves as  “safe and welcoming place[s] for everyone, regardless of race, ethnicity, national origin, sex, sexual orientation, gender identity and expression, immigration status, religion or disability.”

Full members must pay $10 for a window cling advertising their membership.

Window clings come with Yelp corporate branding. Businesses wishing to sign the pledge but not make a donation are shamed with a reminder that the $10 fee is “modest” and necessary to pay for Open To All’s overhead.

In practice, Open To All appears to do very little that needs funding. Despite calling themselves a “nonprofit campaign,” a national search of IRS-accredited nonprofit organizations reveals none named Open To All. The organization has no mailing address, office, or headquarters listed on their site.

The $10 minimum donation gets businesses more than just a Yelp-branded window cling. It also buys businesses the ability to check an “Open For All Certified” box on their Yelp page.

In a Medium post from October 8, the same day Yelp announced their Racist Behavior Alert, Open For All wrote the following:

In 2019, Yelp gave customers the ability to search only for businesses that have joined the Open To All network.

Yelp’s goal is obvious: they want to force companies to pledge their allegiance to anti-fascist, anti-racist, pro-gay, open borders ideology. At their discretion, they can slap businesses with “Racist Behavior Alerts,” which presumably will be erased if a company makes a commitment to anti-racism and a $10 donation to a nebulous organization with no legal designation and ties to the Anti-Defamation League.

Businesses that stand up for themselves and refuse to bend the knee can have their reputations destroyed and be put out of business for good.

These are unfair business practices of the highest order and meet every conceivable definition of extortion. In a sane world, every Yelp executive responsible for orchestrating this transparent scheme would be imprisoned for racketeering. Instead, we have well-meaning conservatives making the foolhardy prediction that Yelp will “go broke” for “getting woke.”

Yelp isn’t going broke. Your small business, on the other hand, might- unless we change the system that protects them and disenfranchises you.

Wallace: America Is Having a Moral Convulsion