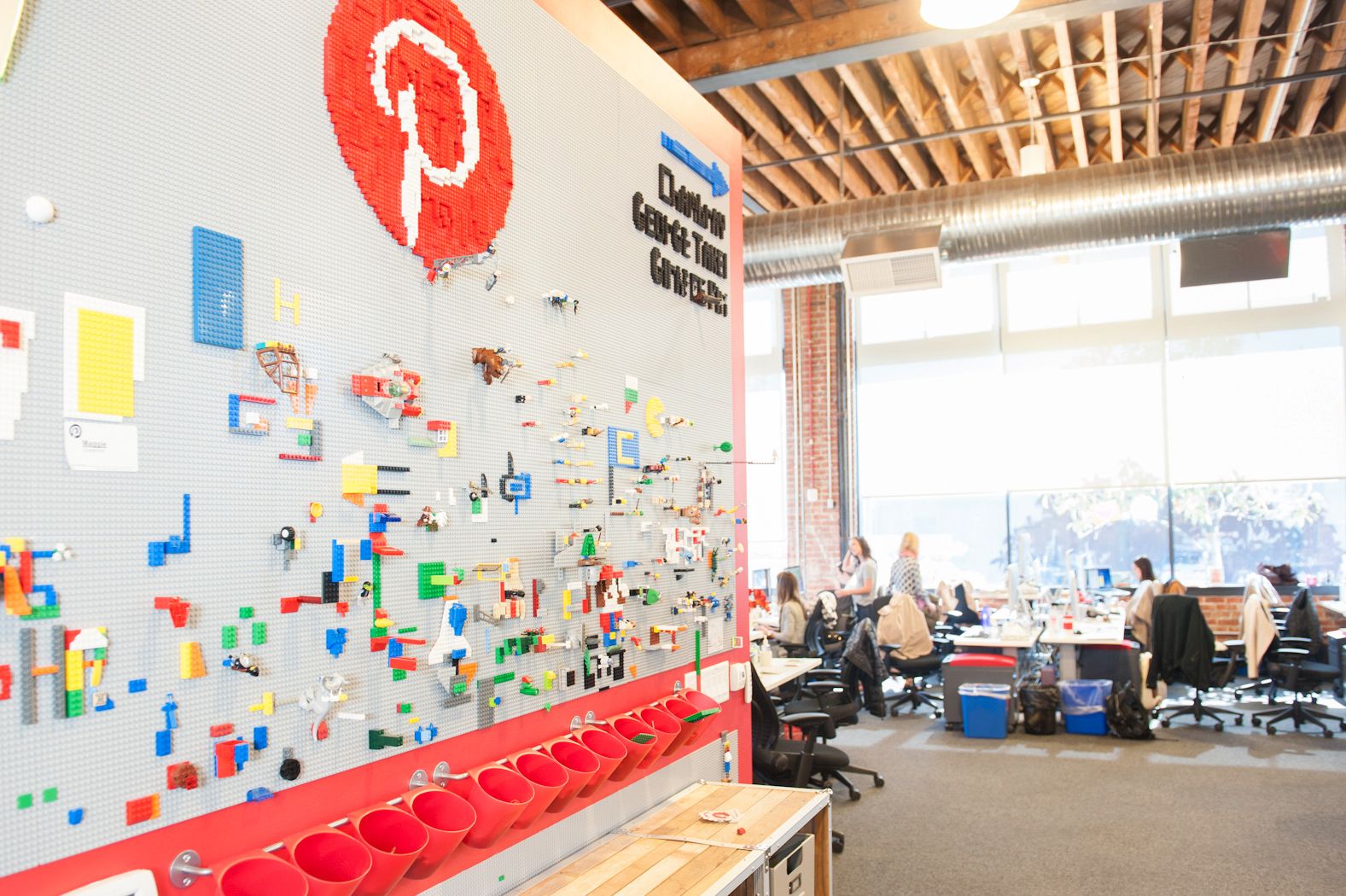 The pandemic and associated lockdowns have worked out favorably for tech companies. Facebook, Apple, Netflix, and Google- collectively known as “FANG” to investors- have all profited handsomely as retail stores and in-person activities remain shuttered or operate at reduced capacity.

In addition to bolstered sales, engagement, and ad revenue, the pandemic has bestowed another gift upon Silicon Valley executives: the ability to reap greater profits while working their employees harder for less pay.

While there are benefits to remote work—no commute, relative flexibility, sweatpants—certain drawbacks are apparent now that we’re a few months into the situation. With no physical office to leave at the end of the day, and particularly with the threat of layoffs hanging, many office workers are now putting in longer hours and watching work quickly bleed into life. In some ways, that’s just an intensification of the pressures they have been facing for years, as employers have increasingly required employees to stay tethered to their phones and email at all hours.

“The WFH Forever revolution promises to liberate workers from the chains of the office,” New York Times columnist Charlie Warzel wrote this week. “In practice, it will capitalize on the total collapse of work-life balance.”

People working from home are naturally going to take breaks to play with their kids, feed their dog, or have an extended lunch- and feel obligated (or be forced by company policy) to make that time up by working later. Goodbye ‘freedom & flexibility,’ hello working til midnight.

Unless you have your co-workers personal phone numbers or are connected through social media, universal work from home means all of your interactions with coworkers will take place over a company-owned and monitored platform. Water cooler chats are replaced with etched-in-stone messages monitored by HR. This state of constant surveillance puts a damper on any attempt employees may make to organize. As Pan writes:

Remote workers aren’t physically part of the daily “water cooler talk” that often seeds a union drive in an office. And as more and more workers go (or stay) remote in the wake of the coronavirus, those types of informal conversations could very well dwindle for everyone. And even as messaging services like Slack and email become a growing part of contemporary union campaigns, employer surveillance—on company laptops or phones—presents real risks to workers hoping to keep campaigns private in early stages.

According to Grace Reckers, a union organizer: “What a lot of people have mentioned since Covid is that they don’t feel as comfortable reaching out to their co-workers as they would have in the past, because they haven’t spoken with them in a few months now. Even though they used to sit near each other in the office, now there’s no natural point of connection.”

No office, no overhead

Companies embracing universal work from home no longer need to provide office space for their employees- a boon especially enjoyed by Silicon Valley companies, known for amenity-rich facilities that amounted to beanbag & fondue fountain-rife playgrounds for their kiddult employees.

Silicon Valley employees are going to have to wait to return to their arcade games & napping pods- perhaps forever.

Pinterest is canceling its upcoming lease to move into a San Francisco office that it doesn’t need because its workers will be working from home, a report Monday (Aug. 31) from KCBS Radio said.

Work from home increasingly looks to be more convenient for the employer than it is for the employee. Large corporations, many taking advantage of force majeure clauses to escape expensive leases, are reaping a double benefit.

The continued utility of lockdowns to prevent the spread of COVID-19 is debatable. The fact that increasingly-wealthy companies are exploiting them to atomize their workers, stave off unionization, and increase their profitability is undeniable.

Wallace: America Is Having a Moral Convulsion