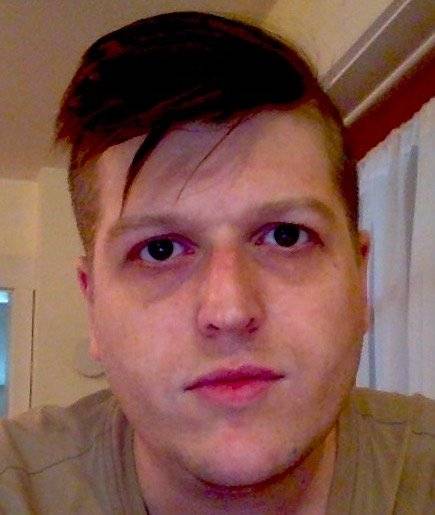 Canton, New York based anarchist Christian Exoo, aka “Antifash Gordon,” has found himself in legal trouble this week after Daniel D’Ambly of New Jersey filed a federal lawsuit alleging that Exoo and other “antifa” members “doxed” him and subsequently engaged in racketeering, extortion, death threats, attacks on his car, and other criminal acts in order to get him fired from his job at the New York Daily News.

According to the lawsuit, Exoo “doxed” and organized an online mob against D’Ambly for putting up a flyer saying “It’s Ok To Be White.” Enablers of Exoo, such as Twitter (which allows his account to “dox” people and go after them despite violating the company’s own Terms of Service) and his employer St Lawrence University are also named as defendants.

Not named in the lawsuit is a 501(c)(3) non-profit that pays Exoo to train and organize left-wing extremists to target people with this very behavior.

According the site’s biography of Exoo, he is paid to teach “workshops on OSINT (Open Source Intelligence) investigations to activists monitoring the police and white supremacists/the far-right, and how to build that intelligence into social accountability campaigns.”

On Twitter (@Antifashgordon), Exoo’s biography doesn’t hide what this really means “I expose fascists via #OSINT, get them fired, de-homed, kicked out of school, etc.” He is being paid to dox and organize potentially criminal cyberstalking and harassment against police officers and nationalists.

Social Movement Technologies also employs another anarchist, Shane Burley, who is a member of the violent Portland-based group Rose City Antifa and is acquainted with Exoo. The two men work as authors for another non-profit, TruthOut.org, and Burley often quotes Exoo as a source through his pseudonym.

A 990 form filed by Social Movement Technologies for 2018-19 show that their revenue more than tripled from the previous year to $330,704. A large chunk of this money went to CEO Hanah Roditi’s compensation of $65,970, with the rest being spent on “webinars and coaching.”

The massive, purportedly paid international staff listed on the website today suggests that the group’s current revenues are significantly higher this year.

NJP Analysis of The Trump/Biden Debate

Pedalling Among the Ruins