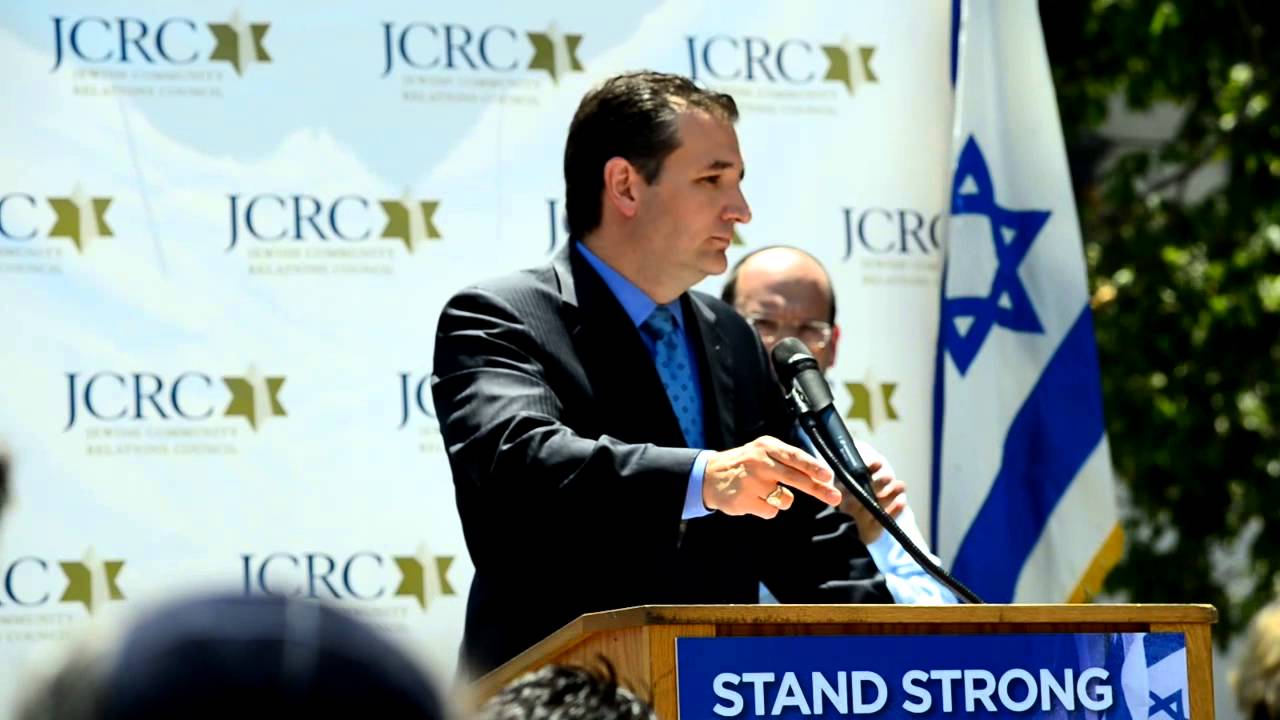 That number is remarkable given that Congress has spent an unusual amount of this year either in quarantine or not in session at all.

Drug overdoses are hitting record highs. Africans and anarchists torch U.S. cities as Republicans pucker up to criminalizing cops that, in doing their job, offend the sensibilities of black people.

Nineteen million families are relying on unemployment benefits. Those benefits will only be extended “over our dead bodies,” Sen. Lindsay Graham says of his Republican colleagues.

Congress’ bipartisan inaction can’t be blamed on lockdowns or lack of opportunity to hammer through the good ol’ legislative process. They’ve had plenty of time to ponder and propose legislation: as the screws have tightened on America’s white working class between 2019 and July 2020, Congress has proposed 69 pieces of legislation (and counting) to explicitly benefit Israel.

We were made aware of this phenomenon by Kathryn Shihadah of Israel Palestine News, as published on Truth To Power News.

Back in January 2019, immediately after the swearing-in ceremony for the new Congress, advocacy for Israel began. On that first day, the Senate introduced a pro-Israel bill; the House introduced 3. By the end of 2019, lawmakers had presented over 50 pieces of legislation favoring Israel.

2020 pro-Israel bills have been arriving at a somewhat slower pace (as of this writing, the number stands at 18), but most of last year’s bills are still in circulation. At the end of this year, every bill that has not become law will die. The process starts over with the new Congress in January 2021.

Especially given this year’s massive financial disruption from COVID-19, Americans should be aware of our country’s lavish spending habits toward Israel – and not only because we need to be generally more frugal. Israel has a long, ugly record of human rights violations, the likes of which have been chronicled in detail by numerous human rights organizations.

You can find the full list of legislation here– in this piece, we’ll focus on some of the more egregious ones.

Shlomo Is A Friend Of Mine t. Ted Cruz

Cruz’ short-lived stint as an “immigration firebrand” is long over. His passion for Israel remains eternal, as evidenced by his proposed Senate Resolution 570, which “opposes and condemns the potential prosecution of U.S. and Israeli nationals by the International Criminal Court (ICC).” 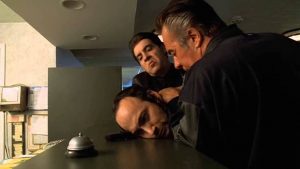 Congress doesn’t need to be threatened by Paulie with the bolt cutters to give Shlomo what he wants.

The ICC, per Shihadah, is a “‘court of last resort,’ where it is possible to try individuals when their home country is unwilling or unable to do so. The allegations of American war crimes in Afghanistan, and Israeli war crimes in Israel/Palestin

e could be resolved if the US and Israel would self-investigate.”

Cruz’ resolution does not call for self-investigation; which itself would be problematic. Instead, “the pro-Israel bill S.Res.570 calls for impunity – for American citizens and citizens of one other selected country.”

Israel already has a long and storied history of flaunting international decrees and court decisions. This resolution would bolster Israel’s intransigence with official U.S. support, and eliminate the pretense that any international body could set rules by which Israel must abide.

Over in the House, H.R. 5595 (“The Israel Anti-Boycott Act”) would “impose additional prohibitions relating to foreign boycotts under Export Control Reform Act of 2018, and is the latest in a string of pro-Israel bills that many experts consider a violation of Americans’ right to free speech,” according to Shihadah. 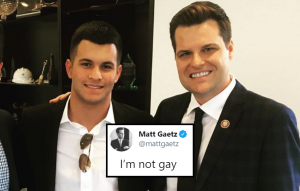 Rep. Matt Gaetz is a strong supporter of Israel- as is his “son,” presumably.

This bill is the nationalization of anti-BDS legislation that has already been proposed and adopted in many U.S. states.

The bill would halt attempts to disrupt businesses that partner with illegal Israeli settlements. This same strategy was instrumental in bringing down apartheid in South Africa.

Past anti-boycott bills have targeted businesses, organizations, and individuals; the current bill also targets global organizations – specifically the United Nations, which recently published a database of over 100 companies doing business in illegal Israeli settlements on Palestinian land. The human rights expert behind the effort “urged UN Member States to implement laws banning the import of goods produced in illegal settlements located in any occupied territory.”

The American Civil Liberties Union (ACLU) and others, including us, have made the point that anti-boycott legislation interferes with free speech, and is therefore unconstitutional. Nevertheless, thanks to pro-Israel influence, Congress has considered not less than 22 anti-BDS bills; 28 states have adopted anti-BDS laws (a number of these are being challenged).”

Sixty-three out of sixty-four cosponsors are Republicans, including Rep. Matt Gaetz.

The Secure United States Bases Act (S. 3409, H.R. 6392) are totally going to kick all of those Arabs off our military bases, Trump is finally being a serious guy, let’s goooooo!

This act would pave the way for Israeli spies to continue their takeover of sensitive American military intelligence. This time, instead of putting backdoored spyware on the majority of U.S. military computers, they’re using manpower.

The Secure U.S. Bases Act would:

The requirements would apply retroactively, but students from NATO states and Israel would be exempt and would not have to be vetted, nor apply for the special visa!
These bills are a response to the December 2019 deadly attack at a US military facility in Florida in which a Saudi national in military training shot 11 people, killing 3.

While the Senate puts great faith in Israeli military students’ loyalty to the US, it is well-known that Israel has a history of spying on the US – even stealing military secrets – and was caught red-handed as recently as 2019.

In an article entitled “Israel Spies and Spies and Spies,” Philip Giraldi, former CIA counterterrorism specialist adds, “The fact is that Israel conducts espionage and influence operations against the United States more aggressively than any other ‘friendly’ country.”

Congress is taking advantage of the killing of three U.S. soldiers by a Saudi to further serve the U.S. military up to Israel on a silver platter. That’s how Zionist-occupied America works.

Congressional legislation typically needs translation and explanation. Not this time. H.Res 837, “Reaffirming the need for transatlantic cooperation to combat anti-Semitism in Europe,” wears its heart on its sleeve. 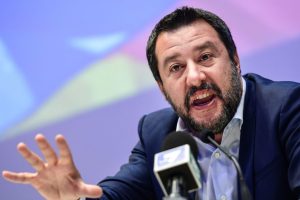 Matteo Salvini has promised to expand the legal definition of “anti-Semitism” if he comes back into power in Italy.

The number of explicitly pro-Israel, pro-Jewish pieces of legislation between 2019-2020 now stands at 69 and is only expected to increase.