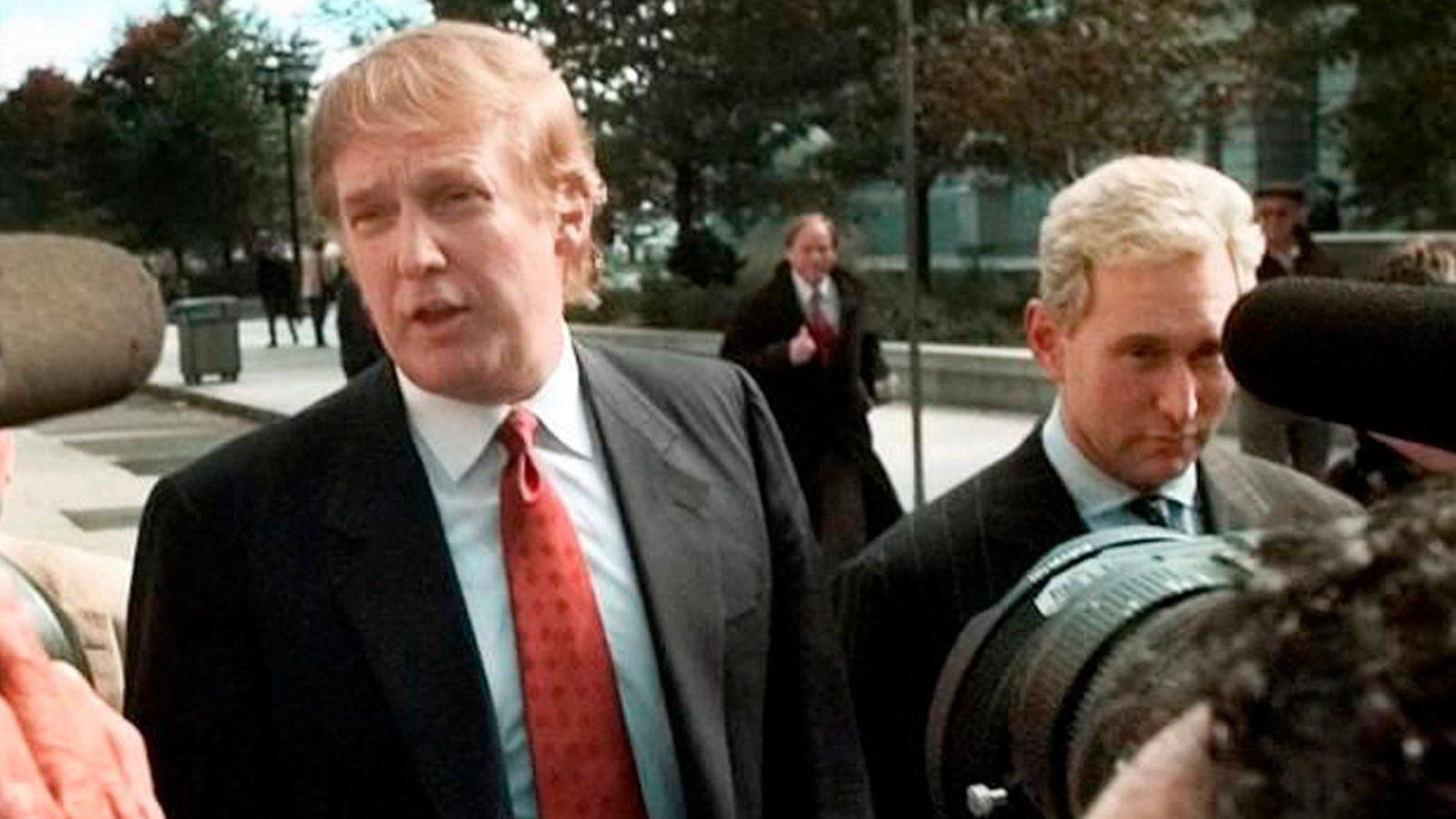 In this clip Jazz and James discuss two of the biggest glow in the dark GOP ops you’ve probably never heard about.

The Catholic Approach to the Jewish Problem