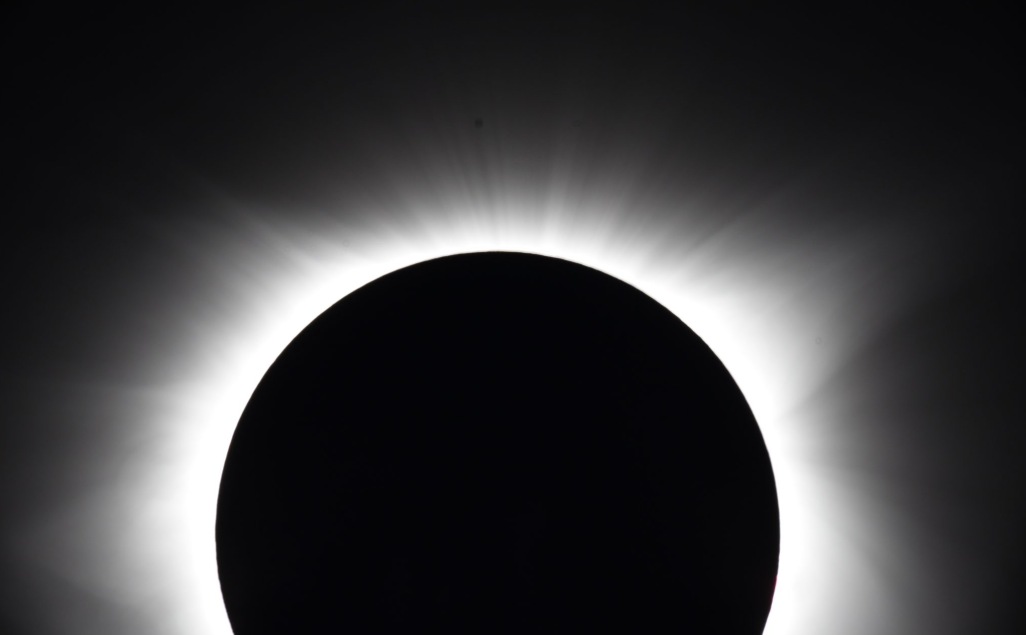 The Dark Singularity is coming.

There has been what I would categorize as a strange enthusiasm for a technological development truly dystopian in its consequences for mankind. It’s as if the darkest science fiction nightmare has boiled up out of the digital aether to raucous applause. Civilization apparently doesn’t die with a whimper, it dies with fanfare and excitement for a horrible fate formerly reserved for cautionary tales about the future.

What I’m talking about is the intersection of surveillance capitalism and predictive machine intelligence to create a form of “personalized entertainment” with dire implications for a sizable swath of the human species. If “personalized entertainment” nags your recollection already, it’s because AI’s already curate suggested movies, music play-lists, and the sidebar of news slop festering on your screen. Currently the technology just uses a probabilistic calculation to predict what kind of TV show you might be interested in seeing next, but we’ve long since reached the point where it can adapt to your preferences, read your fucking mind, and write for you. Give Google’s “Smart Reply” enough interaction and it’ll successfully learn to anticipate what you would type in an email, like a secretary with psychic powers.

The next step is to go beyond predictive text algorithms and build a parallel technology to encompass the entire entertainment realm.

Instead of “consuming” entertainment products created by flesh and blood human beings with their own unique human histories, motivations, creative visions, inspirations and addictions to various chemical substances, you’ll be served the output of a soulless machine capable of predicting what satisfies your tastes. There is literally no territory this kind of mechanical hive mind won’t start conquering; we already have AI’s sophisticated enough to produce actual music based on user parameters. Movie editing and movie previews currently employ artificial intelligence and learning machines to make decisions formerly handled by human beings, such as the trailer for the film “Morgan”, which itself is coincidentally about a synthetic lifeform. Soon enough these AIs will be able to generate custom music, films, or audio-books to suit the individual tastes of the consumer. So called “hyper-personalization” is the future of entertainment, although anyone who has read Baudrillard or watched The Matrix is probably about to unleash a hyper-personalized stream of their own vomit at the sickening forebodings obvious to anyone still faintly in touch with the Desert of the Real.

This user generated personal entertainment will get you auto-subscribed to a racial sensitivity seminar.

First of all, there is an embedded assumption that human beings self-author their individuality without recourse to external influences. Beyond simple genetic determinants, we are supposed to think that every special snowflake is somehow constructing their own personal preferences without the noxious influence of predatory agents trying to manipulate us for commercial or political gain. This is contextual of course, the propaganda networks are quite happy to deconstruct your heterosexuality or traditional moral intuitions as “artificial impositions” from a cis-hetero patriarchal belief structure, but such criticisms are curiously absent when one questions how much the Hasbro corporation influenced your tastes from an early age.

If your “individual tastes” are being shaped by corporations, then they have constructed an amazing circular trap that takes human beings and reduces them to biological machines fed on the fourth stage simulacra created by big businesses. The future is an “empowered consumer” putting on a VR headset and an AI conjuring up a custom movie where Deadpool fights Megatron. If you’re excited by that idea, you’re part of the fucking problem. This is the ultimate death of creativity and progress, of all human spontaneity. It marks a period where consciousness will be either be fully subsumed by work or a corporate hyper-reality of false individuality and “consumer choice”, a fake dimension in which your impulses are shaped and channeled into interests predictable enough for a computer to orchestrate. If you think reviews of movies are bad, wait until all forms of culture commonality are annihilated by personalized entertainment incapable of subjection to the inquiry of outsiders.

This means social skills will evaporate completely, the ability to form communal networks with real people will die, and a mass of humanity will prefer to interact with artificial simulations of humans instead of risking the emotional discomfort of dealing with an entity not designed to embody their private fantasies. This is where the solipsism truly manifests itself; the seductive idea of being able to dictate your reality to never inconvenience you with an unplanned negative interaction will prove too irresistible for large numbers of people. Given the choice between the Holodeck and talking to an unpredictable person that might not like you, what’s the choice most of you will make? Add to this calculation the alienation of constantly being surrounded by strangers of different races from foreign cultures and how much more alluring is that private digital retreat?

I essentially view this virtual reality chamber constructed by machine intelligence as a slow version of the suicide booth in Futurama. You go in, you don’t come out, and eventually you die. No human relationships, no children, no legacy, no authenticity. Just Custom Entertainment Product until your corporeal form finally disintegrates.

The possibilities of very real dystopias go far beyond simply absorbing the life of individuals and removing them from the gene pool, do you really trust Big Tech not to employ anti-racist algorithms to sculpt or sanction the preferences of Wrong Thinkers? If an AI reads your mind and finds something objectionable there, expect to be brainwashed or imprisoned.

Don’t get in the booth, and for God’s sake share this warning, I could only find a single article tackling this topic and it was six years old.