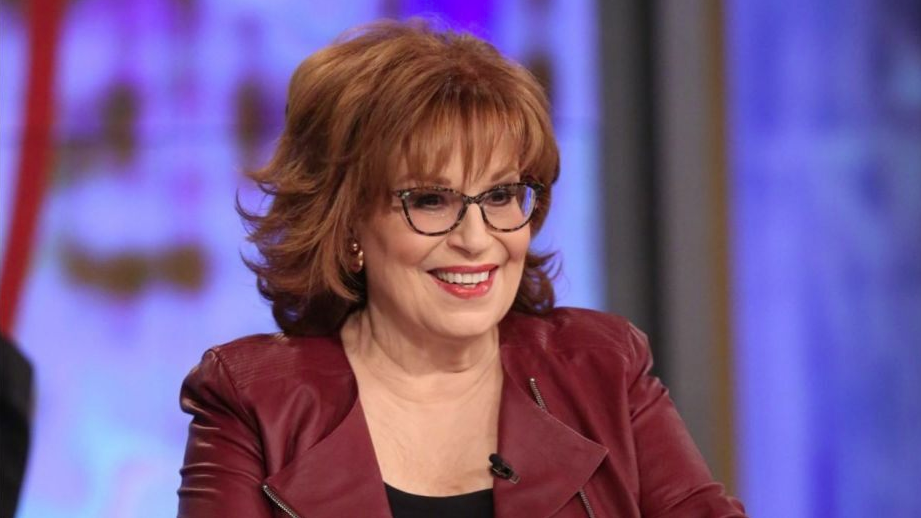 Recently on The View, hapless Boomer liberal Joy Behar accidentally kicked off a narrative implosion for mainstream leftist spins on Trump and white nationalism alike. In what should be seen as a cautionary tale about giving the elderly access to Twitter, she read off a Tweet where Richard Spencer states “I deeply regret voting for and promoting Donald Trump in 2016.” to the raucous applause of the studio audience. Seemingly oblivious to the minefield she had stumbled into, when another cohost asks if she knows why Spencer has regrets her response is that “Trump ran on not invading and not being a warmonger.”

“These people, these were the ones that were gonna go.” she adds and shakes her head yes when someone asks if it’s because they’re nationalists. There’s some agreement from another cohost about how this was a major plank in Trump’s 2016 campaign platform and now we have set the stage for a big ol’ narrative headache.

This is because the left simultaneously tries to believe two things:

As you can see Behar’s assertion that white nationalists are anti-war which is why they voted for Trump and are now turning on him generates a major problem for leftwing propagandists. The white nationalists are simultaneously genuine believers in a Sacred Leftwing Tenet of Faith while also denying the media further Guilt by Association operations directed at Trump. Couple this with dissident right-wingers showing up to chant against the US at anti-war protests and you’ve got a real serious headache for the liberal pundit cloister.

Predictably, the aforementioned press was quick to start digging themselves even deeper holes. Humans have a real hard time with the concept that sitting quietly is preferable to counter-productive rash action and the Blue Cheka are no exception. Justin Bargona at The Daily Beast repeated the entire Troubling Premise word for word and only critiqued it at the end with a lame reminder that “even if Spencer et al stop supporting Trump, they will still be avowed disciples of a dangerous white-nationalist ideology.” Thanks for amplifying Behar’s remarks, Justin, apparently you’ve forgotten that the first rule of clickbait is no one scrolls all the way down to the bottom of an article to read the writer’s closing opinion.

The same publication also problematized simplistic narratives about “evil Pro-Trump Nazis” by quoting a “far-right researcher” that certainly wouldn’t have any sort of ethnic interest in the outcome of US military interventions in the Middle East.

“People often confuse the far right with other conservatives,” Spencer Sunshine, a writer and lecturer long focused on the far right, told The Daily Beast. But unlike more mainstream Republicans, “the far right, traditionally, is very isolationist. The original America First committees were opposed to U.S. entry in WWII. Generally, these groups are opposed to U.S. intervention overseas. They’ll often say they’re proxy wars for Israel. You find this stuff a lot more among groups that are highly anti-Semitic, or are third-positionist.”

Well gosh Spencer, is there any other way to describe the pointless American quagmires in the Middle East when the president himself literally says this is one of the reasons we’re there?

Meanwhile, on the rightwing side of the spectrum, we got the predictable mentally retarded shilling of people who unironically support the US fighting wars for Israel. This was perhaps the easiest slam-dunk imaginable for NeoCon wannabes and Spongebob Nationalists of all ages and backgrounds: Simply claim that Democrats are the real racists for applauding Richard Spencer. What a perfect combo; now you can be PRO-WAR and ANTI-RACIST.

Most were quick to scorn Behar as a victim of “Trump Derangement Syndrome” including one of the Usual Suspects writing for The Federalist who clutched her bagels in horror and whined that “…if the members of the far-right are your new besties, Joy Behar, know that by praising them, you’re not owning the president or the cons more generally. You’re just helping to normalize extremist views.” Other commentators blundered into the fray with yet more explicit talk about the big Jewish elephant in the room.

Writing for HotAir, “Allahpundit” goes as far to put these words into an easily shareable online document that could provoke all sorts of Dangerous Questions:

“Behar’s congratulating Spencer for having had the good sense to break with the president over Iran. He and she share the belief that aggression towards Iran is a terrible idea, albeit for different reasons: Behar is anti-war, Spencer is anti-war towards Israel’s enemies.”

Well thanks for clearing that up, Mysterious Anon, why then shouldn’t we be anti-war towards Israel’s enemies? Why is it that simultaneously both leftwing and rightwing pundits of a particular ethnic persuasion are hemorrhaging their anxieties about the future of Israel into the blogosphere? Not only has this monkey-wrench complicated liberal narratives, it’s also shown a spotlight on Israel’s influence over American foreign policy.