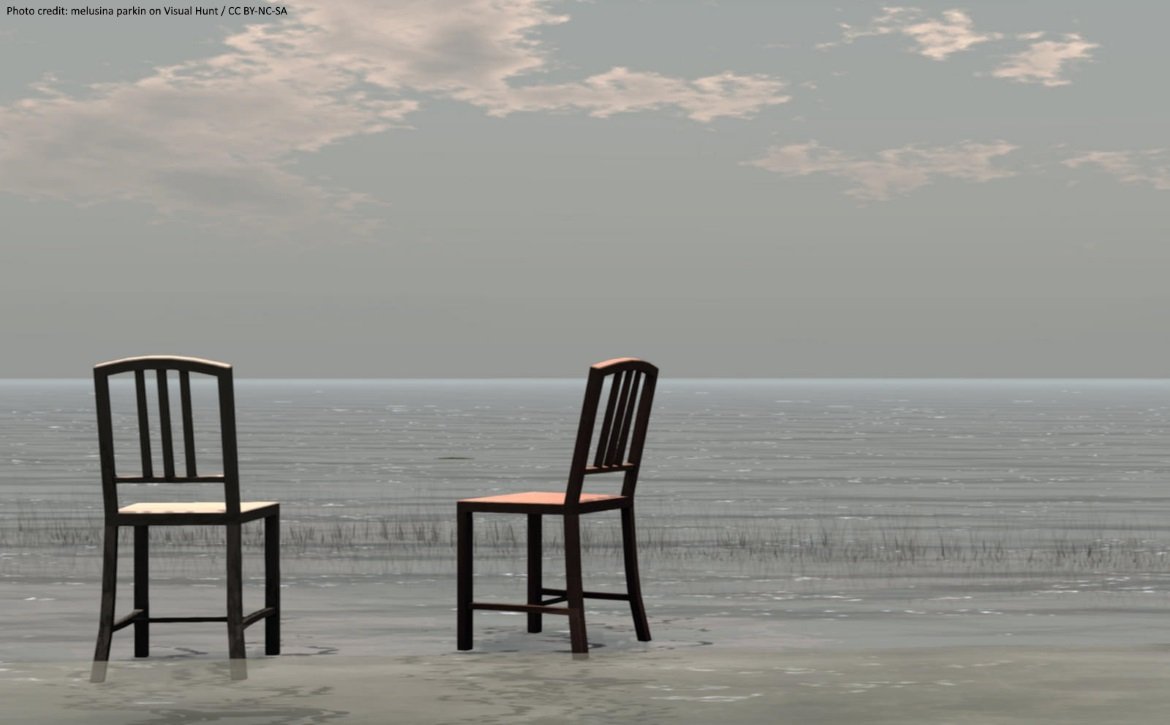 It’s a common unspoken assumption that the third world is a perpetual human baby making machine that floods more developed nations with migrants in a sort of ominous Malthusian tsunami. What if the truth about the demographics of the world was much more complicated?

A collapse, not an explosion
What if some researchers are on to something, and we’re looking at an “empty planet” instead of overpopulation? I looked at the fertility rates myself, and well, what I found might surprise you. El Salvador, Colombia, Uruguay, Chile and Brazil are all below replacement fertility, with only Mexico holding steady with those crucial two and one tenth kids. So much for the idea of a constant flood of “migrants” from South America.

What about Africa? As it turns out, birth rates have been falling for years, but the crucial piece of data missing from the analysis is that Sub-Saharan Africa has the highest child mortality rates of any place on the planet. Popping out 4 kids per woman suddenly looks a lot less significant if only 3 of them survive to adulthood. It also goes without saying that as those mortality rates fall, the fertility rate itself also drops, and you can see this playing out in places like South Africa and Botswana. Combine higher GDP with more urbanization, and you get crashing birth rates.

If a number of South American countries have actually turned off the baby-spigot and even Africa is starting to show flagging output, what about the rest of the world?

China, one of our biggest “competitors” has a birth rate of 1.6 children per woman. Our northern neighbor, Canada, is 1.5, and countries from Italy to Japan are even less than that. The most immediate consequences of this will be a decline in consumptive demand, the taxbase, and skilled labor. We can observe this in Italy, which cannot grow its economy fast enough to deal with government debt/solvency issues because expanding markets are an impossible task with a shrinking population. Japan of course is dealing with a lack of young workers by substituting automation, but last time I checked robots don’t buy consumer goods.

The problem really isn’t just a matter of “constant growth economies” running into a brick wall though, rather, advanced nations have artificially extended the lifespans of their citizens to such an extent they’re now faced with government budgets that will prove impossible to balance.

The US is in better shape, but ultimately doomed
Hilariously enough, as troubled as the United States may be, it’s actually survived the best demographically because our Millennial generation is significantly bigger than its counterpart in other nations. That is not to paint too rosy a portrait here, but relative to other nations, America is in a better strategic position. We can certainly reframe the understanding of our current immigration controversies with the premise that it’s about gobbling up as many potential new consumers/workers before the coming crash and see that it remains consistent with observable policy.

That being said, a look through the windshields of passing cars shows a pretty bleak picture of an America increasingly dominated by old faces scowling behind the steering wheel of over-sized pickups and SUVs. Since the founding of the country, the median age of the population has increased by more than double. Population growth is grinding to a halt even with immigration shoring up our numbers, and as I’ve argued previously, the countries exporting us their citizens will run out of bodies sooner or later.

Examining how “education” and urbanization kills fertility is a topic for another time, just understand that underpopulation, not overpopulation will likely become the defining demographic crisis of this phase in human history.