The Best Doctor Ever 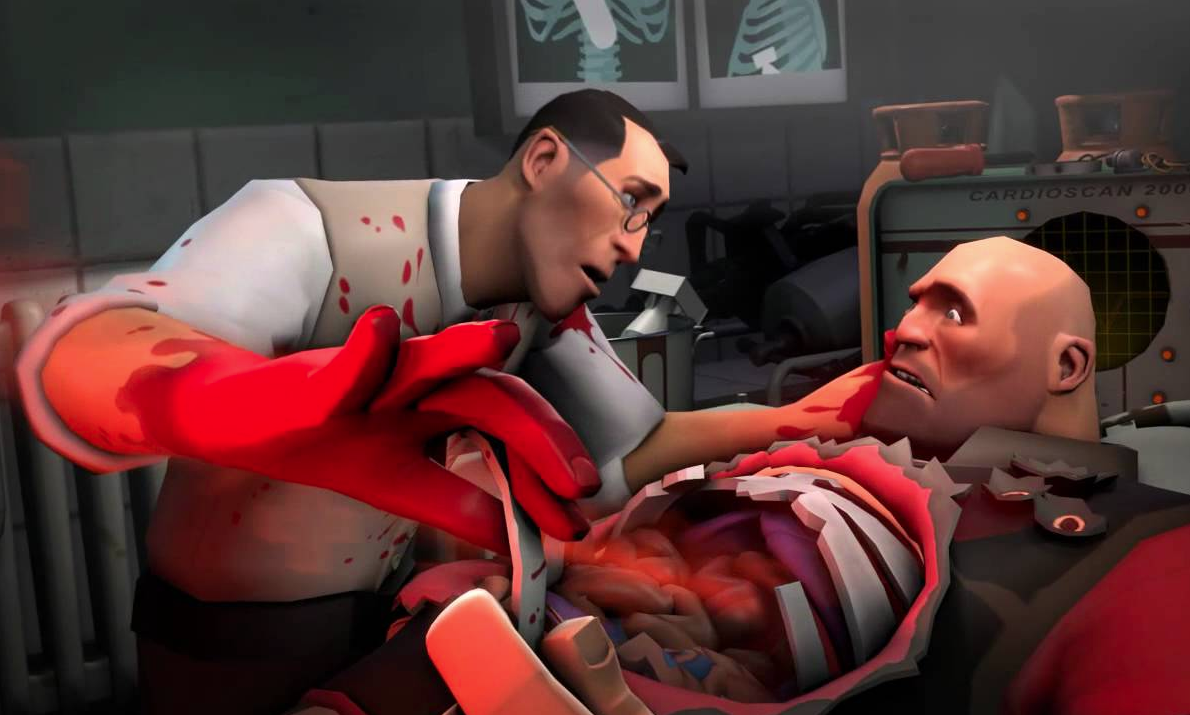 The idea of a fiendish mad scientist Nazi doctor has become permanently ingrained in our culture (curiously the idea of a sadistic Japanese medical war criminal never caught on despite the evidence for it being significantly more robust), but as a free-thinking skeptic who has learned to question everything, I have to say I’m somewhat disinclined to believe the wilder claims about “human experimentation” in general, and wild assertions regarding Josef Mengele in particular.

Rare image of Doctor Mengele in Paraguay after the war.

I realize this is abject heresy and I’ve already been dismissed as nothing but a Nazi Medic myself (maybe I did polish my boots a little too much), but bear with me for a moment, let’s just glance at a few of the general allegations regarding “human experimentation” by the Third Reich found in the Wikipedia entry on the topic.

“On August 12, 1946 a survivor named Jadwiga Kamińska gave a deposition about her time at Ravensbrück concentration camp and describes how she was operated on twice. Both operations involved one of her legs and although she never describes having any knowledge as to what exactly the procedure was, she explains that both times she was in extreme pain and developed a fever post surgery. Yet she was given little to no care. Kamińska describes being told that she had been operated on simply because she was a “young girl and a Polish patriot”. She describes how her leg oozed pus for months after the operations.”

There’s a couple questions raised by this account. First of all, it seems like a physician could’ve performed an examination of this survivor and filled in a little more technical information about exactly what he discovered had been done to her right tibia. Secondly, we do know that a German doctor invented the intramedullary nail around this time, a medical innovation I myself have personally benefited from after a careless driver sent me to the ICU. It’s possible she was experimented on and there were biocompatibility issues with metals used, but once again, this is something that could be established pretty easily with a medical examination. I frankly doubt they purposefully infected her with gangrene.

“Head injury experiments
In mid-1942 in Baranowicze, occupied Poland, experiments were conducted in a small building behind the private home occupied by a known Nazi SD Security Service officer, in which “a young boy of eleven or twelve [was] strapped to a chair so he could not move. Above him was a mechanized hammer that every few seconds came down upon his head.” The boy was driven insane from the torture.”

When they weren’t torturing innocent Jews the Nazis were hard at work on the Automatic Napkin.

The source for this wild story? “Remember Us: My Journey from the Shtetl Through the Holocaust“, which was written some 50 years after World War II. I don’t think the person telling this story understands how scientific experimentation works. It certainly doesn’t involve using a Rube Goldberg machine to bash someone repeatedly in the head until they go insane. Can I apply the same rules of skepticism here that are frequently deployed against accounts of the life of Christ?

“M.D. William E. Seidelman, a professor from the University of Toronto, in collaboration with Dr. Howard Israel of Columbia University published a report on an investigation on the Medical experimentation performed in Austria under the Nazi Regime. In that report he mentions a Doctor Hermann Stieve, who used the war to experiment on live humans. Dr. Stieve specifically focused on the reproductive system of women. He would tell women their date of death in advance, and he would evaluate how their psychological distress would affect their menstruation cycles. After they were murdered, he would dissect and examine their reproductive organs. Some of the women were even raped after they were told the date when they would be killed, so that Dr. Stieve could study the path of sperm through their reproductive system.”

I straight up don’t believe this. I don’t believe it because the source is culled from a list of anonymous reports that among other things, earnestly claim that Jews were forced to run from German Shepherds with venomous fangs (no really), suffered electric shocks to induce ejaculation, and that Mengele himself forcibly submerged them in hot water cackling madly the entire time. There has never in human history been a bigger example of CITATION NEEDED.

What truly complicates matters is that at the moment, Jews themselves are stridently claiming that accounts of atrocities committed against the Polish people in World War II are greatly exaggerated. Well the first two stories I cited are Polish in origin, so are they true or not? Haaretz cites Wikipedia’s concept of “verifiability” which requires a source be reliable and independently verified, but with that standard of evidence, we’d have to throw out at least HALF the citations about “Nazi Human Experimentation”. The claims themselves are so extraordinary, so eerily similar to modern horror films that they necessarily require more evidence than a single paragraph and an initial backing them up. Very weird that this chief physician in charge of Jewish doctors at a concentration camp would have so much fucking free time in his schedule that he could personally meet and interact with every single Jewish “Holocaust survivor” to ever be detained by the Nazis and apparently required no sleep in his zealousness regarding the processing of Jews into either medical experiments or work camps according to some “witnesses”. Am I to really express no skepticism about just how coincidental it is that so many “survivors” met this guy?

The truth about the matter seems to be that Mengele himself was distinguished in treating epidemic outbreaks among the camps and contracted typhus himself in the execution of his duties. This was a doctor that had won awards and was singled out for promotion by the notoriously stringent German HR department. Did Mengele engage in unethical medical research? The only accusation with any meat to it involves twin experiments, but the actual facts around what he was studying seem to be so intensely exaggerated that we may never know exactly what he was really doing. It’s likely much more along the lines of mundane hereditary studies than some Frankenstein project to craft identical twins together. We do know that the Germans and Japanese did conduct experiments in hypothermia as they anticipated war with the Soviet Union and did study the effects of chemical and biological agents on captive subjects, but these were beyond the purview of poor Doctor Mengele. In fact, it appears the entire idea of a crazed Nazi medical researcher engaged in barbaric experiments arose in the 1980s with a “Nazi hunter” hysteria whipping up wild fabrications along the same lines as the patently absurd claims about eating diamonds, shitting them out, and eating them again. We even have examples of Jews ADMITTING that they made up these ridiculous claims to “keep memories of the Holocaust alive”.

Is it more likely that hysterical Jews made up fantastical stories about a member of the world’s most vilified political party, knowing that no one would dare to defend the accused, or did Josef Mengele really sew identical twins together and rig elaborate machines to electrocute their testicles?

As far as I’m concerned, Josef Mengele was the Best Doctor Ever.

Strike the Nation: No Parties for White Men