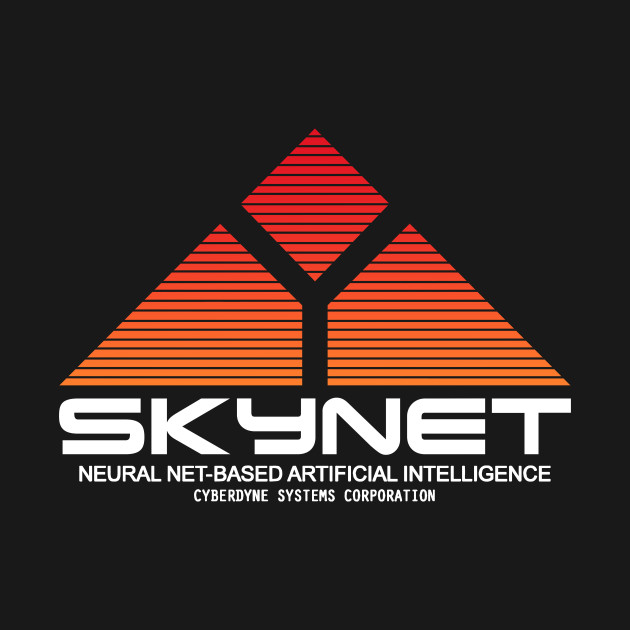 Back in the early 2000s the creation of America’s Orwellian “Department of Homeland Security” was met with a healthy dose of alarm and consternation. Fast forward 17 years and sure enough, this dystopian monstrosity is feasting its greedy eyes on its own citizens, just as everyone knew it would. I’ve written previously about securitization, and the latest report from the DHS clearly points a big ol’ red targeting laser straight at “white supremacists”. They explicitly use strongly loaded language to underline just how uniquely “abhorrent” violence from “white supremacy” actually is, striking an eerily religious level of zealotry in their commitment to rooting it out. Apparently Islamic violence doesn’t merit quite this tone of emotional rhetoric and is referred to as “persistent and significant”, as if one were discussing a particularly irritating toe fungus.

Lots of fire and brimstone for a “fact sheet” from a government agency.

There are numerous reasons to be dismayed by the direction the DHS is going, and I’ll lay out the more obvious ones.

The DHS wants some kind of automated data-mining and detection system established between itself and “trustworthy partners” which is government speak for hiring the lowest bidder to sift through all of your drunken Facebook posts for that one time you said the N-word. They promise to protect your “privacy” while machine AIs from private corporations put your online data under a microscope; don’t you feel relieved?

2. Turn Your Friends and Family into Snitches

If you see something, say something. DHS is apparently just cribbing straight from the Communist totalitarian framework now, expect this to dovetail neatly with “Red Flag Laws” to ensure that no straight white male can keep his 1st amendment rights.

If your liberal wine-aunt knows you voted for Trump, better just turn in your guns now.

Looks like the DHS is basically just copy-pasting press releases from the ADL at this point. If you think you’re being demographically replaced, well that’s a conspiracy theory shared by a bunch of TERRORISTS and you can bet DHS is gonna be putting you on a No-Fly List. Good thing we have Skynet to expedite that process and cut down on labor costs.

You give the ADL whatever it wants or ELSE.

4. First They Came For the Muslims, Then the White Supremacists, and Finally the Antifa

Don’t think that just because you’re anti-fascist that this leviathan is gonna turn a blind eye to you. Once they run out of Muslims and White Nationalists to entrap with various gay-ops, they’re gonna need some new justifications for the existence of their institution and they’ll just as happily lock-up some clueless antifa. This entire charade is based on conjuring up boogeymen and they’ve quite obviously future-proofed their stock of villains.

Uh-oh, looks like the government noticed that little fire-bombing episode.

My final thoughts are not particularly optimistic. You can plainly tell that not being able to directly criminalize an ideology isn’t even the slightest impediment to de facto proscribing it via secret watch-lists and gay-ops. Just identify the “potential trouble-makers” by seeing which ideology they subscribe to, then hit them with charges related to something else, which is most assuredly NOT a problem when your country has over TWENTY THOUSAND Federal statutes. You can sense the other work-around is to claim someone supports an international organization that they have arbitrarily defined as “terrorist” for reasons that are subject to no demands for transparency and almost certainly influenced by a certain malevolent Jewish advocacy group. Maybe you’re thinking the best bet is to just delete your social media and never go on the internet again, lest a SWAT team burst through your door over some private joke you and your Call of Duty buddies made over Discord. Well as it turns out, deleting social media is actually a key indicator you’re about to commit an act of Homegrown Violent Extremism, in fact, it’s the 27th item in their 2019 booklet.

Under the current regime, trying to take reasonable precautions is actually a sign that you’re an enemy of the state. I really don’t even know what to recommend under this kind of totalitarianism.

***EDIT, I know these screen-caps are too small, this is because I don’t actually know how to use WordPress and frankly I’d rather spend the time needed to figure it out riding a roadbike. You should actually read the entire report for yourself, which I’ve linked again here.***