Reflections on Life in the Current Year 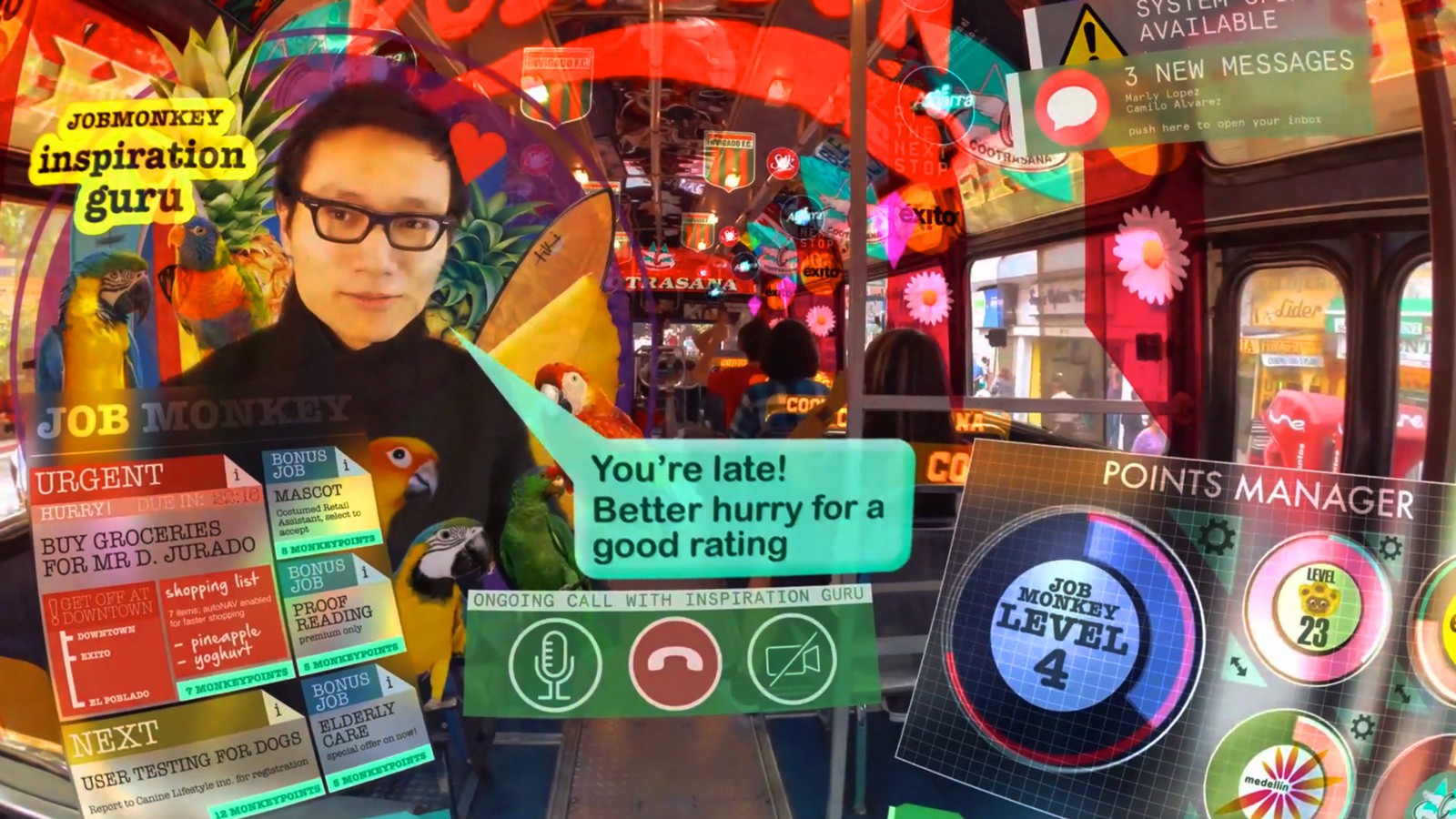 It’s become customary not to speak not of “2019”, but of “The Current Year”. This habit arose from the collective observation that observable, linear march of history seems to have ended sometime between the box office release of The Matrix and the death of Layne Staley. From the early 2000s onward all history seemed to be converging, blending, and dissociating itself into an undefinable morass free of true generational distinctions. We don’t really think in terms of remembering a particular decade any longer for it’s unique cultural flavor, now our associations of the past are pegged to the debut of technological devices. This is the triumph of the Great, Eternal, Bigger and Better NOW.

No culture is real

Certain individuals possessed with an urge to cargo-cult post-modernism and “wokeness” will loudly proclaim that “white culture isn’t real”. They mean this as an attack on the “Nazis” their mass-media influenced consciousness have hallucinated into a simulation of a great enemy, but in truth, the sentiment is true and just doesn’t go far enough.

“White culture” as a specific set of customs, arts, social institutions, and achievements associated with Caucasians of European descent overdosed sometime in the 1980s and got a nihilistic extended funeral service for the next decade. That’s what Generation X was about, mourning the end of a people whose habits and collective traits were dictated to them by the reality of their lived experiences. We were in a new era now, in an Unculture manufactured whole-cloth out of Unreality, simulations and advertising. The Marxian concept of alienation proved true in a horrifyingly new existential crisis of meaning: No longer was a worker merely alienated by virtue of being slaved into a mechanical apparatus he has no control over, now, even his role as a cog in the vast machine was becoming redundant. The modern citizen is just one of Nietzsche’s Superfluous Ones, a completely unnecessary piece of flesh floating along with the rest of the human flotsam.

Without being grounded to the harsh demands of environment, economy and threat of conflict from other nation states, the cultural artifacts chiseled out of these real struggles have ceased their production. Consumer capitalism sifts through the wreckage of white culture, lifts up a dusty old relic, and then polishes it into a shiny bauble to trick the masses into buying a hamburger. The old torch-bearing ceremony of handing down your culture to your children has been broken by the hyper-consumerist capitalism that simultaneously strip mines your values for marketable Hallmark card components and denies you a meaningful life.

What the “woke” Twitter crowd is pants-wettingly terrified to admit is that the “cultural appropriation” of non-white cultures has already been accomplished. Gwen Stefani and Iggy Azalea didn’t actually “appropriate” anyone’s authentic customs, they just posed with the fake props manufactured by a truly globalist consumer capitalist model. The real hallucination here is that “Bollywood” is an actual culture, that the Harajuka Girls are anything but corporate holograms, or that the “natural” hairstyles of African Americans signify something other than a wild cash-grab by cosmetic companies. Only a true P-zombie, a scripted Non-Player Character could look at the painfully obvious consumer simulation of “exotic culture” and confuse this with anything remotely authentic. Do these dullards actually believe that their own artificially cultivated veneration of “ethnic” categories is coincidental to blacks spending 9 times as much as whites on cosmetics?

No one has a “culture”; culture now is cleavage, cheeseburgers, and a commercial jingle.

The Mass Media Hyper-Reality has conquered everything

Media doesn’t report on reality or represent it to you via abstract symbols. Media generates a stylized, bigger, better, bolder reality. A hyper-reality with sexier sex, gorier ultra-violence, and twisted character stories so vivid you’ll willingly plug yourself into The Matrix for a reoccurring monthly fee deducted automatically from your debit card account. It isn’t that media just distorts or biases their depictions of reality. The media is creating a newer and more stimulating reality as a thing unto itself.

In the last couple decades we saw the “news media” gin up enthusiasm for George W Bush’s Iraq War 2 Electric Boogaloo based on outright lies, completely fail to anticipate the outcome of an election in 2016, and then busy themselves with loud-casting propaganda on a failed simulation of Watergate for the next three years. The corporate news complex in early 2019 managed to serve up a slew of what should be humiliating episodes in gullibility, but no matter how many times they “fell” for fake hate crimes while “principled journalists” chided them for their hapless sensationalism, no remorse or the slightest course changes have been detected.

This is because generating sensationalist propaganda based on lies is a function of the “news media”, not a failure of it. In this and the larger mass entertainment complex, we see the perfect intersection of corporate capitalism, politics, and gate-keeping. Our movie industry is dominated by infantalizing super-hero flicks stamped out by the Disney Leviathan while Rachel Maddow weeps openly on MSNBC over the horrors visited on the poor undocumented immigrants by our simulation of a “populist” president. Cue unsubtle product placement, cut to commercial, offer the consumer our new streaming service. No lessons are learned, credibility doesn’t matter, even if you base it all on bald-faced lies you still get to invade Iraq.

In this dizzying Hellscape of conflicting messages and a constant drum-beat of relentless advertising competing for every spare millimeter of space, everything is both fake and more real than the world itself. We no longer talk in concrete terms about the product of the media, instead, we refer to the creation of “content”, much as one would discuss ballast, filler material or pillow stuffing. In the Current Year, there is very little ranking of “content” by quality or intention. Web-pages allot equal headline space to natural disasters featuring countless human lives lost and personal grooming appliances designed for your genital area. Are you supposed to be enraged about the latest “Nazi” found working for a police department, or is it time to buy a new Jeep? What can I infer by these headlines all sharing the same space on the cold glow of an LCD screen? What is the mass media hiding by simply refusing to discuss certain topics like Israel’s “Samson option” or violence against white South Africans? Why am I being carefully herded into caring only about the most superficial issues?

I’ll be adding more to this series, but it’s getting long-winded