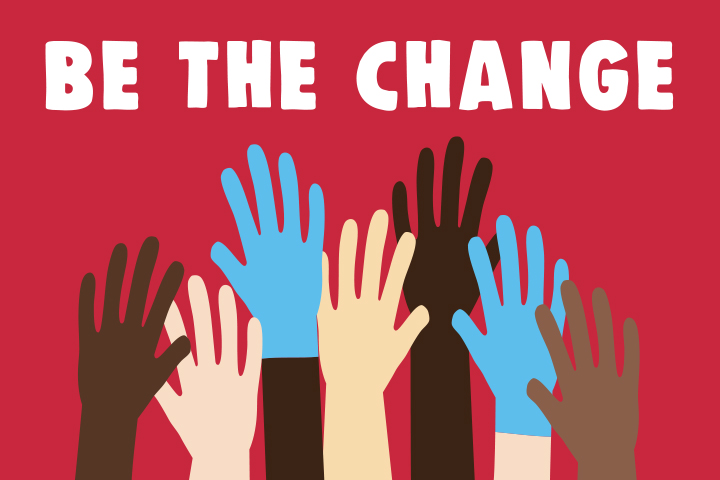 Recently a pair of Boston doctors wrote an overly long treatise on their efforts to complicate the iatrogenic burden of modern medicine with an additional objective to make sure some races are treated better than others. Titled “An Antiracist Agenda for Medicine“, it might as well be called “A Modest Proposal For Discriminating Against Whitey”. Right out of the gate we get plenty of buzzwords about “antiracism”, “equity” and “direct action” which are obvious red flags for some serious anti-white policies on deck.

The authors present the case that white patients at a Harvard teaching hospital were more likely to be admitted to the cardiology service than blacks and “latinx” patients. Surprisingly, rather than just lay this at the feet of RACISM, the research found a possible explanation: White people are better at being self-advocates and petition for specialized care. This presents a bit of a problem because it’s a patient variable, not an institutional factor. If you have a patient demographic that literally just takes their healthcare more seriously and demands better service until they get it then you will obviously have a disparity of outcome that is outside your direct control through the usual means.

“In medicine, as in other domains, the default options for addressing racial inequality are often limited: implicit bias training, diversity and inclusion efforts, the adoption of supposedly objective checklist-style clinical criteria for decision making. These policies may help to mitigate some health inequities—increasing racial and ethnic diversity of health care providers is essential, given the evidence that Black patients with Black providers have better outcomes in many contexts—but history has convinced us that these options are not sufficient. Implicit bias training and checklists offer indirect solutions where more direct forms of race-explicit action are available; the objectivity aspired to in clinical criteria is also inevitably tainted by the pervasiveness of structural racism. What we need instead, we have come to believe, is a proactively antiracist agenda for medicine.”

After noting the “challenges” in just brainwashing providers with scientifically invalid “implicit bias training” and implementing other correctives, the authors waste huge amounts of text establishing their antiracist bona fides by hyperlinking various studies on inequities of outcomes in the POC community and reverently paying homage to Ta-Nehisi Coates. We get the usual laundry list of black grievances and then settle into a well-worn path of supporting some kind of monetary reparations to blacks for simply existing. Because we live in an uncivilized country with private healthcare we gotta just fork over money to non-whites.

Finally we get to the proposed solution itself. Given that patient disparities are unavoidable if the patients themselves are the factor influencing those disparities, the solution is to just “preferentially admit” patients based on their racial category. The authors proudly describe their “new pilot initiative at Brigham and Women’s Hospital” which involves three components, Acknowledgement, Redress, and Closure (ARC).

“Acknowledgement” is essentially just some kind of ritualistic abasement before non-whites in which the providers confess the Sin of Disparate Outcomes at the hospital network in question. There’s some “community input” nonsense that will likely be about as productive any other number of feel-good initiatives designed as busy-work for the penitent. “Closure” seems designed to solicit an unending cycle of non-white grievances and rent-seeking, but the real red meat is in “Redress”.

Sensitive to these injustices, we have taken redress in our particular initiative to mean providing precisely what was denied for at least a decade: a preferential admission option for Black and Latinx heart failure patients to our specialty cardiology service. The Healing ARC will include a flag in our electronic medical record and admissions system suggesting that providers admit Black and Latinx heart failure patients to cardiology, rather than rely on provider discretion or patient self-advocacy to determine whether they should go to cardiology or general medicine. We will be analyzing the approach closely for the first year to see how well it works in generating equitable admissions. If it does, there will be good reason to continue the practice as a proven implementation measure to achieve equity.

Offering preferential care based on race or ethnicity may elicit legal challenges from our system of colorblind law. But given the ample current evidence that our health, judicial, and other systems already unfairly preference people who are white, we believe—following the ethical framework of Zack and others—that our approach is corrective and therefore mandated. We encourage other institutions to proceed confidently on behalf of equity and racial justice, with backing provided by recent White House executive orders.

That is a straight-up racial preference protocol in medicine, in a “pilot initiative” at a major US hospital. It means that if you are a non-white patient presenting with a history of heart failure, an actual pop-up will be generated in Epic flagging the patient for preferential care and admission straight to the specialty department. A notification will jump onto the doctor’s computer screen and tell him to send that black guy to cardiology, but it won’t do this for white patients. It’s an honest to God racial triage protocol designed to give special consideration to non-whites. This policy is explicitly built to circumvent “provider discretion or patient self-advocacy” and make skin color an overriding factor in clinical decision making.

There’s a lot to unpack with the peripheral justifications for totally disregarding the Hippocratic Oath and engaging in structural anti-white racism to “redress” black and Mexican patient outcomes. A basic premise is that all such measures are “corrective” and designed to deal with what Steve Sailer has eloquently labeled “the miasma theory of white racism“. Even after identifying a non-structural cause of disparate outcomes, the solution is to just “correct” for bad ol’ whitey’s ethereal oppression. They reference Naomi Zack‘s concept of “applicative justice” while poo-pooing “more idealistic conceptions of justice”. (Naomi Zack uses a predictably crude derivative of post-modern critical theory to attack existing formulations of justice based on the idea that they arise from privileged white men and therefore deserve suspicion.)

While Republican governor Kristi Noem cites the threat of legal challenges as a justification for gutting a bill approved by her conservative legislature, the doctors who authored this article are more than determined to face the possibility of litigation head-on. They are ready to charge straight into “legal challenges” and critique the entire system of law as being too “colorblind”. That oughta be a sobering object lesson in the strength of leftwing radicalism versus the pathetic capitulations of milquetoast conservatism. The people that unashamedly institute blatant anti-white policies do so from a position of total moral conviction. Republicans and conservatives are in NO position to oppose what is in plain terms anti-white discrimination on the institutional level.

As for the blacks themselves, the supposed beneficiaries of this “redress”, we should remind ourselves of the case of Anthony Stokes. After receiving a heart transplant, this young “teen” stole a car, shot an elderly woman, and ran over a pedestrian while fleeing from police.

These are the lives they say matter more than yours. 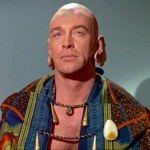