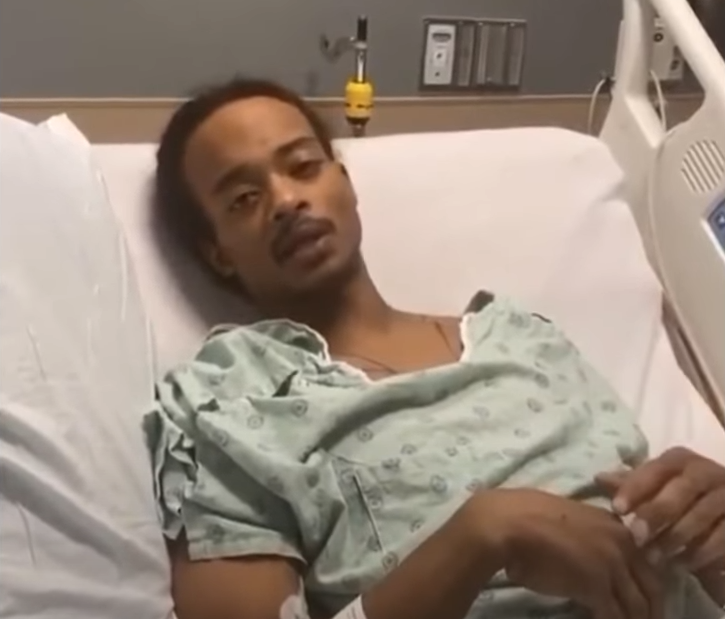 Jacob Blake, the career criminal at the center of BLM riots in Kenosha, WI, has delivered his first public statement since being justifiably shot by police for resisting arrest while armed with a knife.

Officers were attempting to arrest Blake after he violated a restraining order protecting him from his former girlfriend. In the original July 2020 incident, Blake is alleged to have raped the woman while her child laid in bed with her, before telling her that it “smells like you’ve been with other men.”

The woman stated she was “very humiliated and upset by the sexual assault.”

Blake then proceeded to steal the woman’s car key and her Great Lakes Debit Card, according the warrant for his arrest.

Officers responded and attempted to arrest Blake for violating the restraining order, as well as the active warrant he had for his arrest. Blake was non-compliant and physically resisted arrest, leading officers to deploy tasers to subdue him. The taser had no impact, and Blake attempted to retrieve his knife from the floorboard of his vehicle, at which point officers fired on Blake.

Blake was no stranger to violently resisting arrest (or keeping weapons in his vehicle.) As Steve Sailer notes in an article on TakiMag:

Five years earlier, Blake had been involved in a similar resisting-arrest incident in which, after pulling a gun in a bar dispute, he was pulled over and charged the police. Back then, it turned out that he did have a gun in his SUV.

Fortunately, the police in 2015 brought along Dozer, Racine’s most celebrated police dog, who sent Blake to the hospital with a bite wound.

Now, after raising nearly $2.3 million on GoFundMe, Blake has a message for America’s “youth”: getting shot hurts, man, you need your legs to walk, and also, get that money.

One easy way to heed Blake’s advice: don’t be a violent rapist that resists arrest, though I doubt that’s the message the “youf” are going to take away from this. 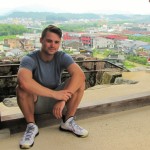