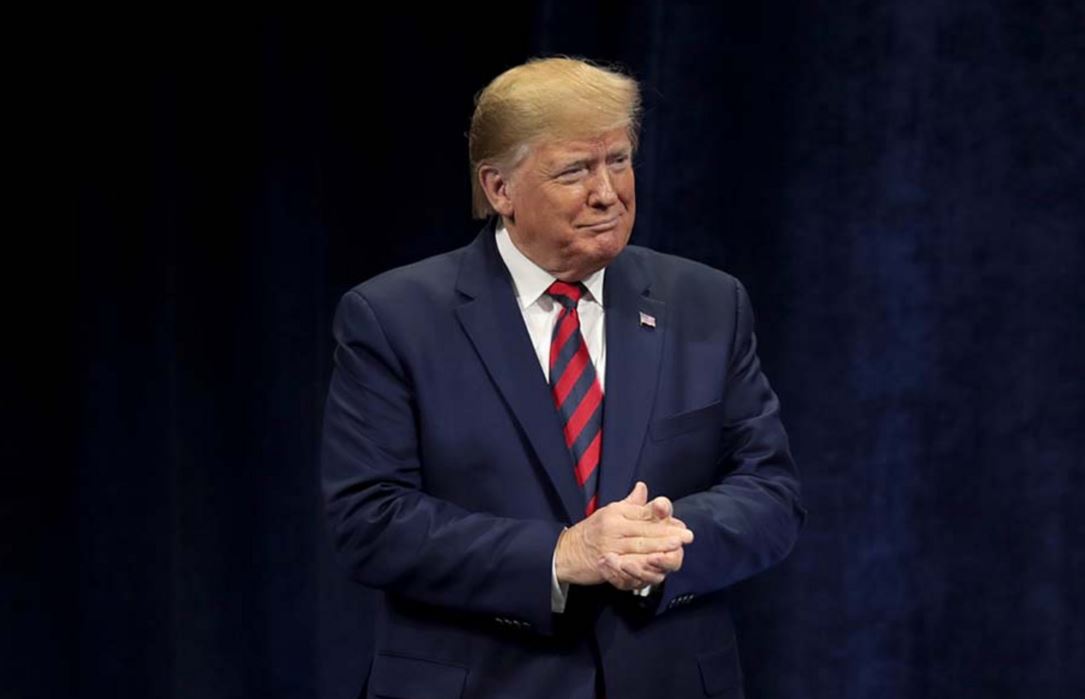 In a classic Finkelthink laden election-year stunt, the Trump administration has spent the past few months considering/deliberating/mulling over ways in which they could attain a series of based-seducing headlines, giving the appearance of opposition to Obama’s Fair Housing Rule, while not actually doing anything about it.

At the request of many great Americans who live in the Suburbs, and others, I am studying the AFFH housing regulation that is having a devastating impact on these once thriving Suburban areas. Corrupt Joe Biden wants to make them MUCH WORSE. Not fair to homeowners, I may END!

On July 22nd, the White House eliminated a component of Obama’s Fair Housing rule that required “local governments to proactively track patterns of poverty and segregation with a checklist of 92 questions in order to gain access to federal housing funds.” The manner in which local governments were required to track these trends was by referring to racial demographic maps to ensure that suburban communities would never be allowed to become too white. The Trump admin killed the rule – woah based am I right guy? Wrong. The rule was just rewritten to make it easier for local governments to comply with Obama’s bigoted anti-white HUD rule.

AFFH stands for Affirmatively Furthering Fair Housing and is an enhancement of the 1968 Fair Housing Act implemented in the form of a HUD rule by Obama in 2015. AFFH forces local jurisdictions to furnish a deep-dive analysis of their housing composition by a variety of factors including race, ethnicity, national origin, and even English proficiency. Those seeking HUD funds must include factors like zoning laws and public-housing admissions criteria in order to account for any segregation in housing patterns. These local governments must also provide a list of community assets such as quality schools and jobs and explain any disparities in access to such assets by race, ethnicity, national origin, and English proficiency. Following this analysis, local governments must develop a plan to correct these issues, all of which are subject to approval by HUD. The short-term goal of AFFH is to impose forced integration on white suburbs. Its long-term goal is to eliminate single-family zoning in the suburbs altogether.

Initially, large cities could simply annex their surrounding suburbs, as many did in the 19th century. This eventually became illegal for all the obvious reasons, so they devised a strategy that would eventually achieve the same outcome.

The plan has three components:

1) Halt suburban growth while forcing suburban re-migration to cities via gentrification. This is accomplished by hamstringing development, automobile use, and allowing infrastructure to crumble. Planned neglect of highways while spending billions on public transportation that nobody rides has been the shot for decades.

2) Force non-whites into the suburbs through the imposition of low-income housing quotas.

By forcing urbanites and suburbanites to change places and swap tax revenue, Jews have effectively canceled the suburbs. Next comes low-income, high-density housing.

Just don’t take HUD money then, right? Wrong. Non-compliance will also result in federal transportation grants used by states to build and repair highways getting withheld. Suburbs opting out of those state-run highway repairs is an exercise in futility.

Don’t worry, though. Trump said he may END!

On August 16th, Trump and Carson jointly authored an op-ed saying DemonRats want to reimpose “the Obama-Biden dystopian vision of building low-income housing units next to your suburban house.” The Democrat-run cities narrative has been taken to levels that shouldn’t even be possible.

“Rather than rethink their destructive policies, the left wants to make sure there is no escape,” they wrote. “The plan is to remake the suburbs in their image so they resemble the dysfunctional cities they now govern. As usual, anyone who dares tell the truth about what the left is doing is smeared as a racist.”

What’s particularly odd about this is that just a year ago the Trump administration embraced a plan to use the federal government as a bludgeon for overhauling white suburban zoning rules designed to prevent the construction of low-income, high-density apartment buildings. In 2019 Trump penned an executive order creating a White House Council on Eliminating Barriers to Affordable Housing that appointed Carson as its chair. At a meeting last November, Carson repeated his longtime plea that Americans abandon the “Not In My Backyard” NIMBYism mentality that buttresses the support for exclusionary zoning rules.

“Secretary Carson very eloquently made a solid case against restrictive zoning both on civil rights grounds and economic grounds, and really the entire White House economic staff was there in the room, nodding their heads.” said National Housing Conference President David Dworkin, a former Treasury official under both the Obama and Trump administrations.

A White House report released in February cited the 2015 AFFH rule — the one Trump allegedly scrapped multiple times throughout the summer — as a tool the administration would use to increase low-income high-density housing supply! And the president’s son-in-law Jared Kushner is ready to build – just like the apartments his father Chuck built Florham Park , NJ as an outlet for Italians when Haitians flooded their neighborhoods in the city. 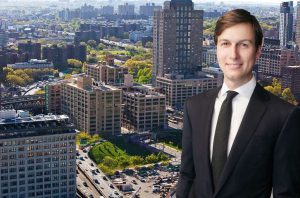 In a stunning but predictable reversal, conservatives, who are always bewailing the “heavy hand of government” interfering in their lives, cheered the idea that Trump would use the federal government to force local governments to give up zoning rules that, until now, have maintained the whiteness of suburban living.

Finally, in the latest episode of Season 2020 of American Ping Pong Politics, Trump has trotted out yet another AFFH rule change, only this time to facilitate a perfunctory judicial clap-back courtesy of the ACLU. Whether it’s the citizenship question on the census, canceling DACA, ending catch and release, initiating child separations, denying welfare to illegals, or virtually every other nominal challenge to foreign-induced facets of American life that everyone hates and nobody voted for, Trump sets up made-to-fail woah mmmtotally based half-measure initiatives in order for the Jewish kritarchy to knock them down, with prejudice. Lather. Rinse. Repeat.

Fink Me Once, Shame on Jews. Fink Me Twice…