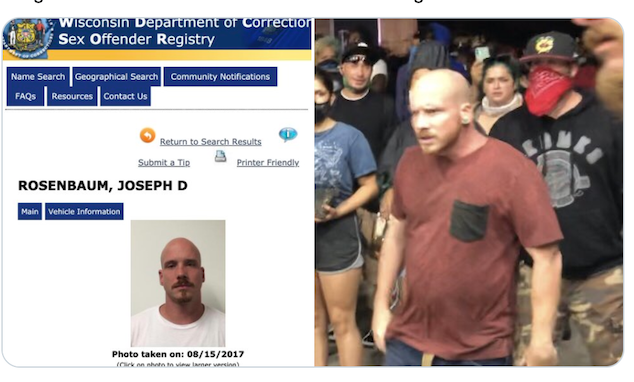 As violence, looting, and unrestrained destruction continued for a third day in majority white working class Kenosha, Wisconsin, the official media narrative is that violent aggressor Kyle Rittenhouse was a craven white supremacist who was prevented from doing a mass shooting into a crowd of innocent protestors by several unarmed heroes who thanklessly gave their lives in a hail of hate-fueled bullets from Kyle’s scary assault Weapon of War™.

In reality, shots were fired in a dire act of self-defense by victim Rittenhouse as he was assaulted by two armed Antifa assailants, Joseph “JoJo” Rosenbaum and Anthony Huber. We’ll soon know more about Huber, but in addition to Rosenbaum’s utterly failed attempt to beat the life out of 17 year-old Rittenhouse, perhaps rape of a minor was also on the menu? 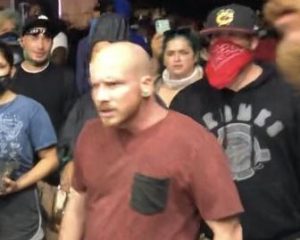 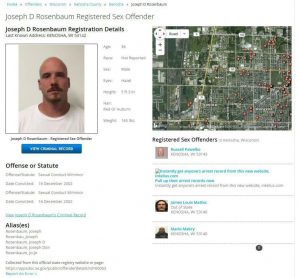 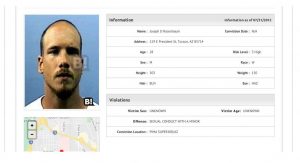 Though Rosenbaum was just a lowly 5’4” Wendy’s employee, he had a great deal in common with those who preside over the corrupt Jewish system in which he served as a foot soldier – violent, morally bankrupt, apparently also Jewish, and pedophilic. 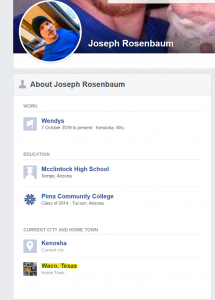 JoJo also had quite the rap sheet. When Rosenbaum wasn’t flipping Baconators and raping kids, he was a jailhouse arsonist, a manufacturer of illegal weapons, substance chucker, and drug-dealer. 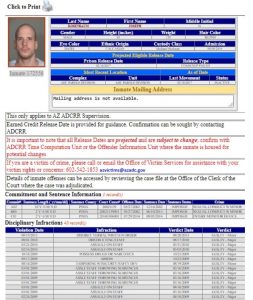 Most recently, Rosenbaum was charged with domestic assault and battery in Kenosha on July 20th, 2020. 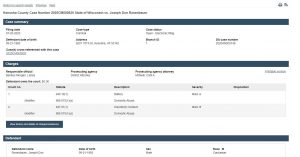