Jews Using Money To Buy Political Influence is a Stereotype

The Legitimacy Crisis of Ron Unz 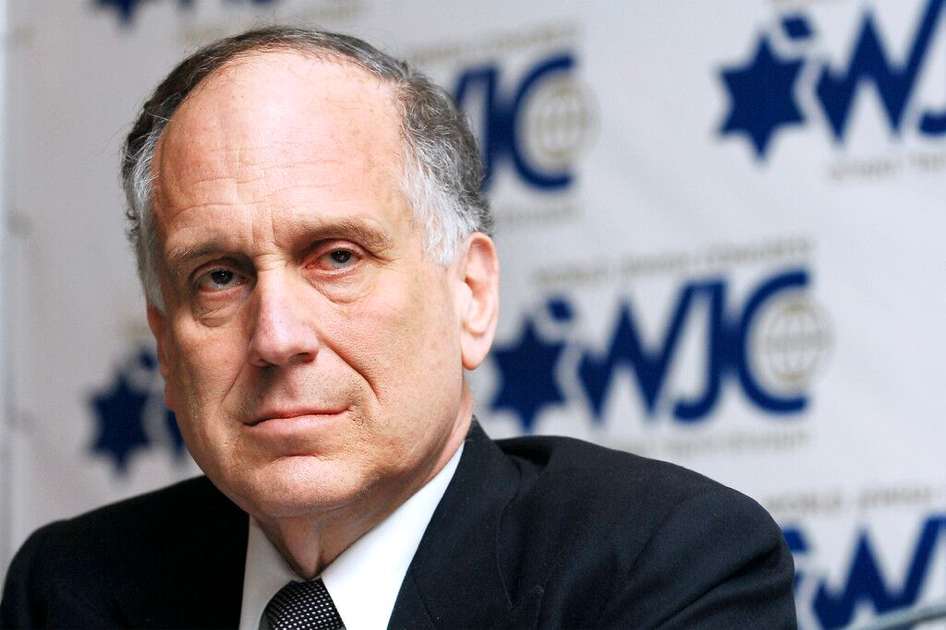 Brace yourself, there’s yet another organization on the way to persecute the critics of Zionism. Ronald Lauder, a billionaire Republican donor and current president of the World Jewish Congress, is launching A.S.A.P. (The Anti-Semitism Accountability Project). It will exist as both a nonprofit organization and a super PAC to funnel money into races against perceived enemies of Israel in order to “police both sides of the isle”.

According to Lauder, analytics will be used to identify offending candidates all the way from meager city council hopefuls to presidential contenders. The research teams that have already begun conducting this effort are managed by Tusk Strategies, the firm of Jewish political fixer Bradley Tusk. They’re also scouring for targets in academia, with the stated intent of hounding away donors from universities until the thought criminals are relieved of their employment.

What’s fresh about any of these strategies? First of all, targeting critics of Zionism with ad hominem slander and ability to economically exist have always been the first tactics employed by Jewish organizations. They’ve done this to everybody from Henry Ford to TRS. They don’t respond to your arguments with facts and reason. They target you. Everybody knows the playbook now.

Second, who hasn’t been targeted already? Here’s an experiment you should never try: Do you have a job that can be identified with a Google search? Get a Twitter account with your real name and start criticizing Jews and their obvious undue influence over this country. See if you can even go a week without getting tossed out. Where are these nails that haven’t been hammered down?

If there were employed academics and politicians making incisive criticisms of Zionism, we’d already know about them. The only anti-Semites he could be referring to are diversity professors promoting BDS and “The Squad” of Rep. Ilhan Omar in the House, to whom he merely says he wants “to reach out”. Lauder mentions going after Rep. Steve King. However, he doesn’t condemn Jews, all he does is question the importation of people like Omar who criticize Israel. There isn’t much coherence to this strategy.

What seems to be going on here is that this particular Jew is indulging his own paranoia at rising rates of Semitic-Awareness. “Very scary”, Lauder described them to the NYT. Here’s his best quote from the article: “We, the Jewish people, have allowed people to insult us and we’ve been taught to almost just be quiet.” This would unbelievable if we weren’t used to watching this hypocrisy every day.