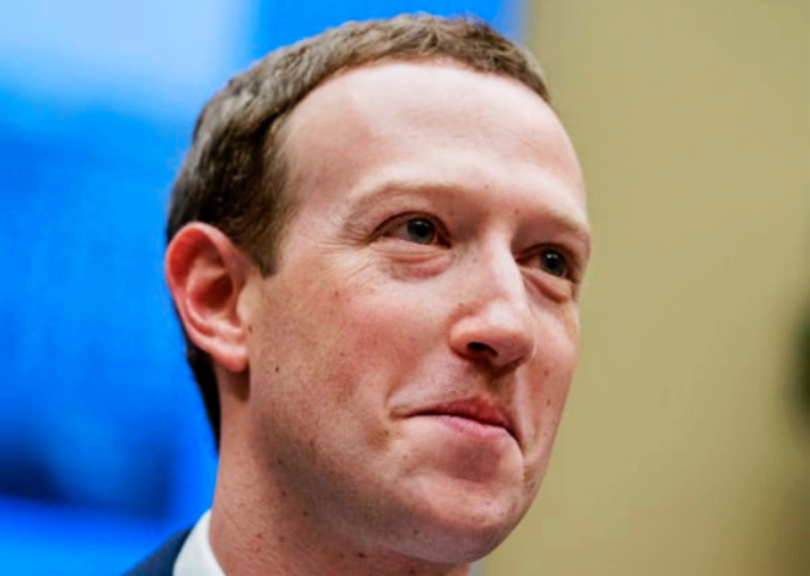 Last week, Facebook announced its plan to ban all content and pages which show support for White people. The ban begins this week. From the official statement:

“Today we’re announcing a ban on praise, support and representation of white nationalism and white separatism on Facebook and Instagram, which we’ll start enforcing next week. It’s clear that these concepts are deeply linked to organized hate groups and have no place on our services.”

This is not out of a principled stance against nationalism, but an extreme anti-White bias. Facebook declined to ban nationalism for any other group. In fact, criticism of Zionism (Jewish nationalism) will get you banned from the platform. This is part of an ongoing effort to make Whites second-class citizens in America.

Previously, Facebook decided to allow White nationalist (but not White supremacist) content under the reasoning that it would also have to ban nationalist content for other races. This is logical. However, the SPLC, ADL, and other Jewish groups pressured Facebook to abandon logic and embrace rabid anti-White hatred. After months of lobbying, the Zionist groups which now decide what content can go on every major social media site got Facebook to institute the anti-White policy. The official stance of the site is that White nationalism is uniquely evil, and that White people themselves are uniquely evil.

In a September 2018 letter lobbying Facebook, the (((Lawyer’s Committee for Civil Rights Under Law))) said the site was ignoring “centuries of history, legal precedent, and expert scholarship that all establish that white nationalism and white separatism are white supremacy.” To these people, there is no way White people could ever justify having their own nations. Even though it has been the way Whites have lived for thousands of years, it is unacceptable for them to break away from the system which uses their labor to subsidize the Third World invasion of the West.

In an audacious display of arrogance, Facebook will also direct people who post pro-White content to Life After Hate, an anti-White group which is designed to target and demoralize Whites into giving up on advocating for their people. So, not only are they going to ban you, they are going to laugh in your face and direct you to a reeducation camp.

By far the most disturbing line from the letter is this one:

“Going forward, while people will still be able to demonstrate pride in their ethnic heritage, we will not tolerate praise or support for white nationalism and white separatism.”

This is nothing other than the complete dehumanization of Whites. People will be allowed to have ethnic pride, but not Whites. How can we come to any other conclusion than that Whites are not being considered as people in this calculation?

While the human beings are allowed to say what they please, Whites will have to watch out for the ban. Our overlords have spoken.