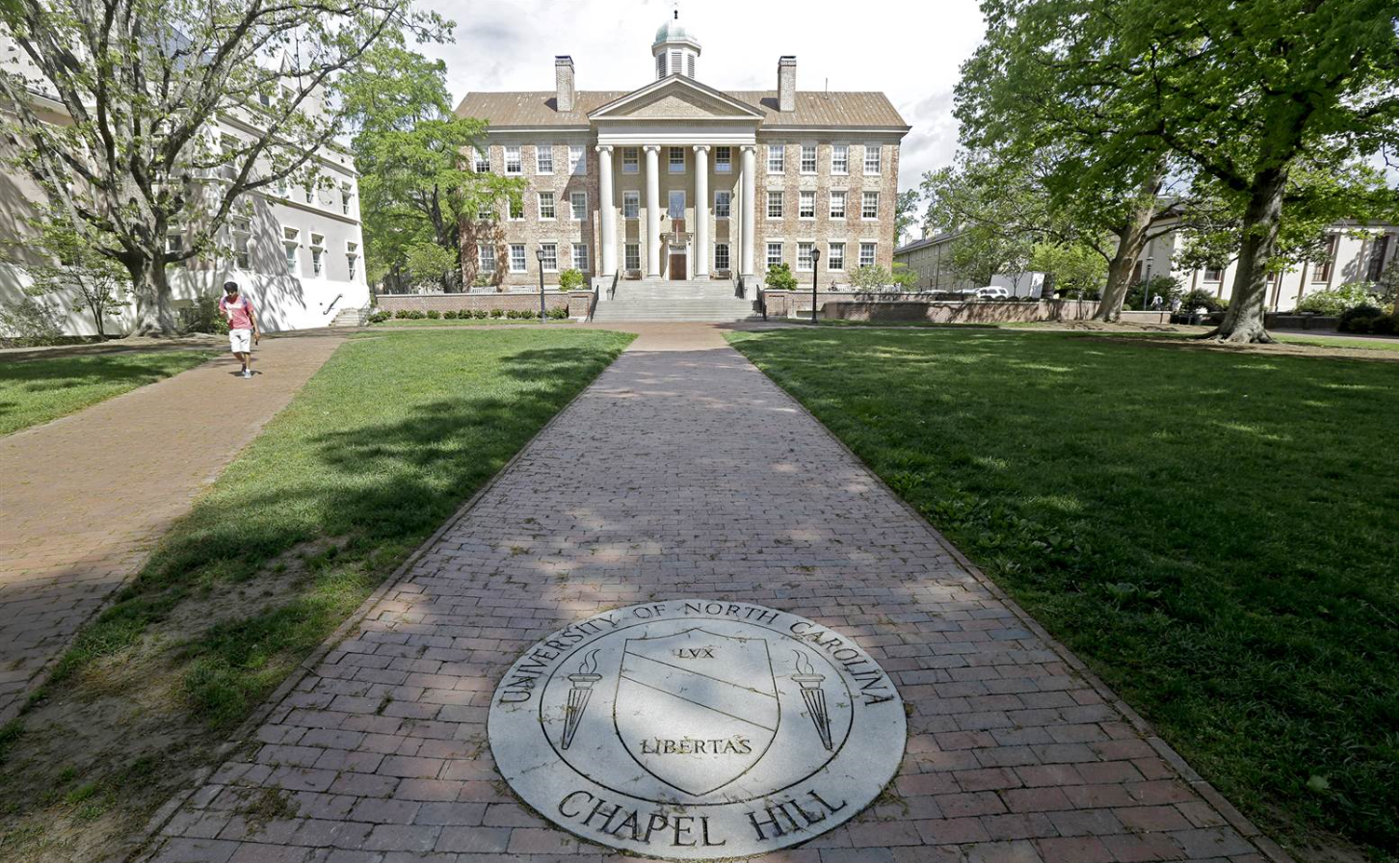 Recent filings in a lawsuit against the University of North Carolina show that the school heavily favors brown and Black students over White students for admission. Of course, this fact was already widely known—affirmative action is the law of the land, and every university in America discriminates against Whites in some form or fashion. However, the filings include communications between UNC admissions officers which show a systematic and disturbing racial bias against Whites.

The group suing UNC, Students For Fair Admissions, submitted emails and other messages between UNC faculty showing a clear plan to prioritize underqualified brown and Black students for admission and scholarships over qualified White students. One especially candid message read, “If its brown and above a 1300 put them in for merit/Excel.”

Other messages show that the university went beyond following the rules of affirmative action into using racial discrimination based on personal preference. One admissions officer wrote, “Can we get excited for this brown boy who’s being raised by his grandfather, wants to become a surgeon, #2 in his class?” Another giddily replied, “Yes! Admit w/ merit!” Another employee wrote, “Give these brown babies a shot at these merit $$.” Another official admitted to going out of her way to mark a student who was not a North Carolina resident, but whose mother lived in North Carolina, as in-state applicant based solely on the student’s race. “I’m going through this trouble because this is a bi-racial (black/white) male,” the official wrote. The meaning is polemical—the officer is saying she wouldn’t do this for a White student. In another exchange, a Hispanic student is said to have a “good background to have this opportunity.” The implication, again, is that a White student would have a bad background.

These messages show a clear racial bias among UNC admissions officers, and a creepy fetishization of brown and Black students. UNC is going far beyond the already anti-White affirmative action policy, and attempting to fill up the school with as many brown and Black students as possible as a sort of moral crusade. The sheer joy expressed by the officers at the prospect of getting another nonwhite student into the school shows that this isn’t about following the letter of the law, but fulfilling the personal anti-White desires of the employees.

While the affirmative action system is designed to discriminate against Whites, not all nonwhite groups receive a boost. East Asian applicants are forced to get in based on merit. Another exchange illustrates this fact. An official described an applicant with “perfect 2400 SAT All 5 on AP one B in 11th.” Another replied, “Brown?!” “Heck no. Asian,” the first responded. “Of course,” the second replied.

While Asians do not benefit from affirmative action, they still benefit from the diversity mentality of American universities. Asians may not get a bump in their scores, but, in the diseased minds of admissions officers, at least a spot going to an Asian is not going to a White student. The ultimate goal of affirmative action and of staffing admissions offices with diversity-obsessed lunatics is to limit the number of White students on campus. Ideally that means giving spots to “brown babies,” but Asians will do, so long as it isn’t a White American. This is why there are nearly as many Asian students as White students at elite universities, despite Whites making up the vast majority of high-achieving high school students, and being ten times the Asian share of the country’s population.

The pervasive anti-White discrimination at American universities is an absolute travesty and a crime. The UNC court filings show the inner workings of a system designed to shut out Whites from elite American institutions.

Green New Deal is Just a Euphemism for Reparations