The Modern Church: A Greatness Worth Reviving 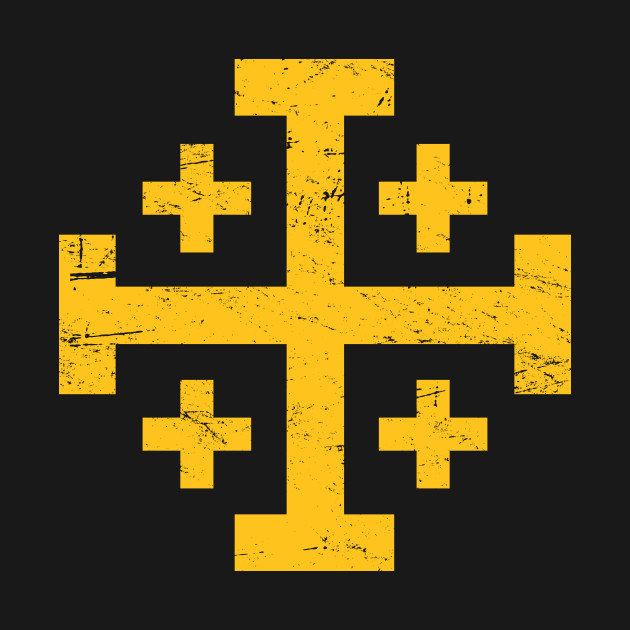 This is part 6 of a series on modern society.

Here are the links to Part One, Part Two, Part Three, Part Four, and Part Five

This piece may not be as palatable to many as many of my previous pieces. The role of religion and church in the future which we seek is debated and not clear. However, I am clearly on the side of the religious (specifically Christian), and do believe that whites have an inherent and innate desire to pay homage to something greater than themselves. Long short I do believe that whites have an inherent desire to worship and be religious. Personally, I believe that the most correct and beneficial choice is Christianity, but not the cucked, LGBT, Black Lives Matter supporting Christianity. No, I believe in a Christianity that conquered nations and settled the world. But beyond what I believe, I think there are many benefits to simply going to church.

As is often quoted, Robert Putnam’s book “Bowling Alone” details the decline of social capital in America over the past 50-60 years. I personally believe part of this is due to the increase in multiculturalism and increased foreigners in our land. As a part of this declining social capital, church attendance has dramatically declined, with only fundamentalists really remaining steady, as per detailed in “Coming Apart” by Charles Murray (meaning mostly those sects who aren’t cucked have seen steady attendance ratings).  While this might not seem like the worst thing on the surface to many that don’t support the church writ large, I believe it has been very detrimental. First, I believe that it has eroded the protection against degeneracy that used to exist in small towns and communities. Women were more hesitant to sleep around and people weren’t quick to take advantage of each other for fear of being ostracized by their community, which often consisted first and foremost of their church. Also, without most people attending church and having a default or de facto set of virtues and morals, it’s now a minefield trying to find values that people agree upon when approaching strangers or those within or without your community. Because so many people don’t go to church anymore, we have no idea what they base their morality on and therefore have to play nearly the same game that the gender insanity folks wish us to play when asking about pronouns, except this time it’s “guess the morality”. Even if you disagree with certain tenets of Christianity, it is hard to disagree that a people who share at least a base moral code and worship within the same building once a week wouldn’t be more connected, happier, and more cohesive. In fact, I would argue a given people would have a greater chance of sticking together and warding off any attackers or aliens that attempt to subvert their society, precisely because a strong in-group has already been established beyond that of race. However, there is more to it than this, there is also the issue of subversion within the church.

Some churches have cucked entirely and have begun to ordain women and have also allowed gays to either openly serve or openly attend worship. I would never recommend such a type of Christianity to anyone, because such a doctrine and religion is far from what is actually preached in the good book. God isn’t for gays, he isn’t for women leading, he isn’t for open borders. Sadly, these are all things that are subverted among some of the mainline protestant churches (ELCA comes to mind) that have millions of members. Even the Catholic church has been somewhat subverted with a communist, open borders Pope currently at the helm. I am thankfully a WASP but feel deeply for the poor Catholic souls that must endure through this horrible Pope who is making a mockery of their religion and doctrine. But there is more than just the cucking and cohesion aspects that I wish to address.

I was raised a protestant and then fell away from it for a while, exploring all different things, even some things as crazy as Buddhism and meditating in Buddhist centers. However, even when I fell away from Christianity I never fell away from a God. I always believed in something greater. I never thought that we’re here by random. And many people may scoff at that but I think it’s silly to think that any of this is random. I think we have free will but I also do think there is a bigger plan. And I believe that I’m not alone in this. In fact, I believe that it’s inherently a white trait to worship something greater and something larger than yourself. This doesn’t always have to be an organized religion with a deity but so many white races have created magnificent structures dedicated to their various Gods. The Greeks, the Romans, the Anglos in Europe and their Cathedrals. All of these structures truly awe-inspiring. With such greatness within whites it’s hard to deny something greater. But I do believe that our something greater wants us to succeed. God wants us to succeed. He wants us to exist. He wants us to keep living. He wants us to fight for our brothers, sisters, mothers, fathers, children, and grandchildren. He wants us to give everything we have to make sure we’re here for the next 1000 years and beyond. He put us here and he damn sure has no interest in seeing us wiped out.

So, in addition to appealing to a need and want within whites to worship something greater, I believe that a return to organized religion would only benefit our nation. It would likely keep women’s partner counts more in check, leading to more healthy and happy marriages and more babies. It would likely help increase cohesion and create happy towns, cities, and villages, potentially bringing up morality rates, as some studies suggest that regular church attendance can. Stronger and more cohesive towns and cities would likely be easier to mobilize to fight against outsiders and aliens. A common set of morals and values would make communicating and agreeing that much easier. Instead of having 100 different things to agree upon we might even be able to narrow it down to 40 or 50, which is still 50% than before. And to me societies 50% more cohesive and more connected are 100% better than what we’re going through now. So my advice to you, find a non-cucked church and go, week in and week out for a year. If you don’t like it, stop. Worst case, you’ll have invested 52 hours (over the course of a year) and you’ll have listened to a nice choir and potentially got to meet some kind, morally upstanding (likely white) people who will only wish you the best. Best case you find an outlet for something greater and a community who you’ll be able to turn to in times of need and can look to as inspiration to be your best self and limit your own degeneracy, in short, a reason to be better and not be black pilled. The choice is yours.

Modern Jobs And The Modern Economy